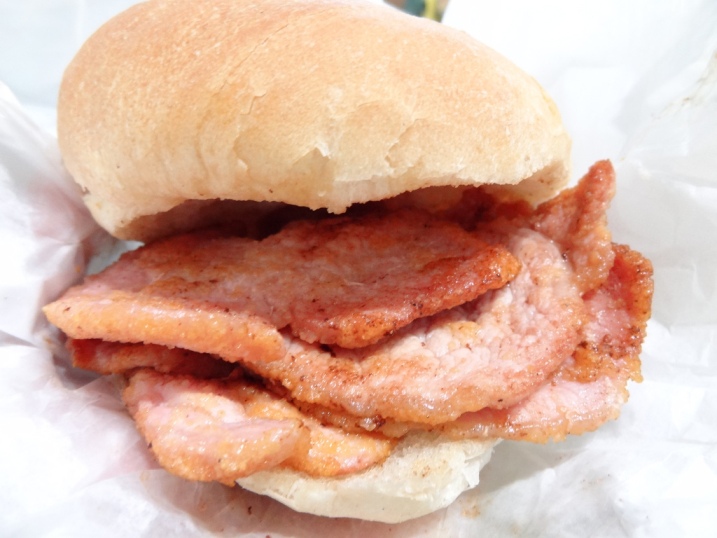 A study at Newcastle University, UK, found that the ultimate hangover remedy is in fact a bacon sandwich. A bacon sandwich has every known missing ingredient caused from drinking alcohol and can replace them in a short space of time. Chief among them are neurotransmitters that are necessary for optimal brain function. Bacon is very rich in protein, which is necessary for replenishing the chemicals which in essence are the carriers of messages between different brain cells. Because bacon is a food, eating it can also speed up the metabolism which helps shunt any remaining alcohol from the blood stream into the liver and kidneys where it can be expelled via urine. Bacon is also high in amino acids which are necessary for carrying nutrients to the brain where again, they are critical for optimal brain functioning.

The bread is rich in carbohydrates which get broken down by the acids in the bacon. After the carbohydrates are broken down they are converted to glucose which is basically brain food, helping to refuel a brain that has gone hungry after alcohol has caused it to starve for several hours.