There are a host of “little” things that can go wrong with our bodies that might be easy to dismiss as “normal” or “temporary” that may actually be a signal that something much more serious is going on. Many people – especially men – have a natural tendency to want to avoid certain things like going to the doctor, for example. Most of us don’t want to face the possibility that something serious might be wrong with us, and as a result, we put off going to have something checked out. Instead we might just ignore the problem while we hope that it gets better on its own. Although many problems will resolve with a little time, the most serious problems are quite unlikely to just go quietly away, and should be addressed as soon as possible. For that reason, it is unwise to ignore the following symptoms which may be your body’s way of telling you that you have a serious health problem. 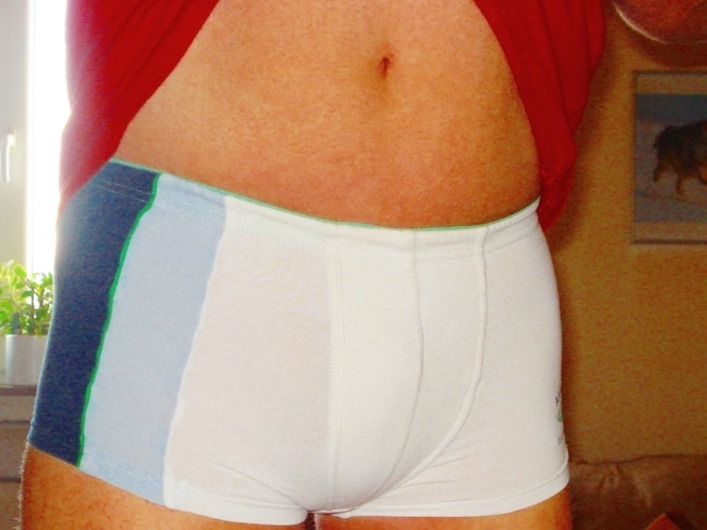 Most men of a certain age have probably been encouraged to regularly examine their testicles for unusual lumps or bumps that could be a sign that something serious has gone wrong. Finding any unusual or abnormal lumps in that area is definitely something that should be addressed by seeing a doctor as soon as possible. Although none of us want to hear the word “cancer,” addressing this problem quickly can mean the difference between life and death since testicular cancer is more treatable when it is detected early.