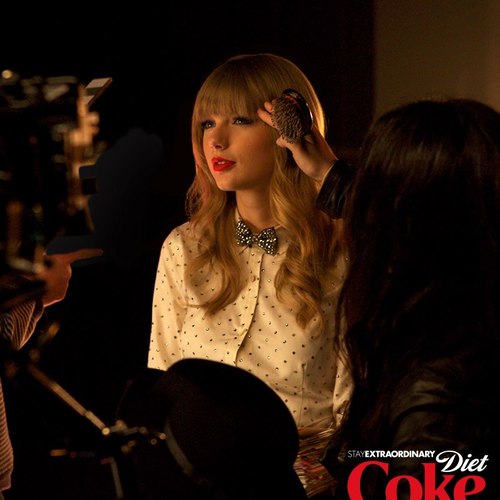 Taylor isn’t short of a penny or two, and recently topped the list of the world’s highest-paid celebrities under 30. According to US business magazine Forbes, she earned $57 million (£37 million) between May 2011 and May 2012. Don’t worry though, she likes to share and was named the ‘most charitable celebrity of 2012’.