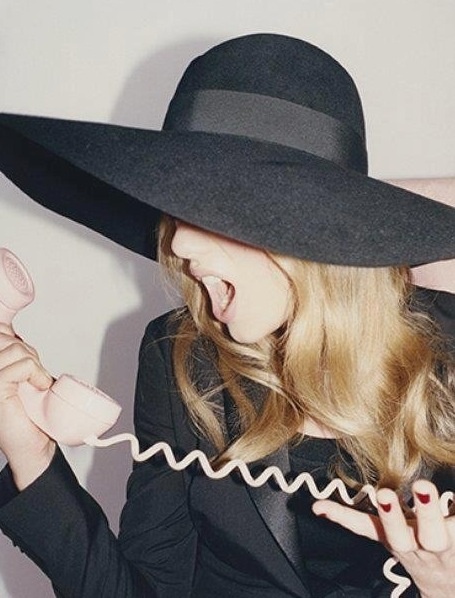 It’s no secret that Taylor has dabbled in acting, bagging herself roles in 2010 rom-com Valentine’s Day and 2012’s The Lorax, but Swift was just inches away from her biggest role yet when she auditioned for the part of Éponine in Tom Hooper’s Oscar-winning film Les Misérables. Producers reportedly strongly considered her for the role, but she was eventually pipped to the post by the relatively unknown Samantha Barks.