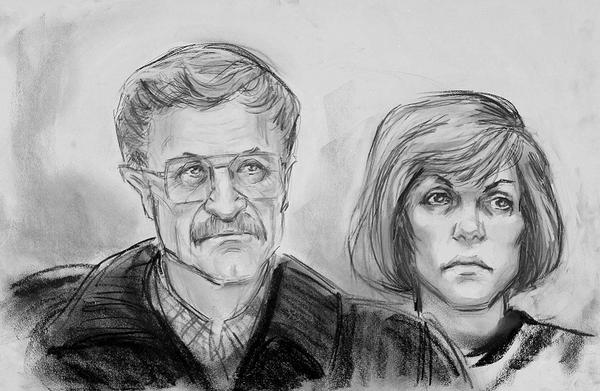 Born in Bratislava in the year 1934, Karl was a known mole who figured out how to infiltrate the CIA. At 28 he became part of the Czech intelligence agency, but then relocated to the United States where he earned a doctorate degree in philosophy from Columbia University.

Later, his record as one of the very few people who has been able to penetrate the CIA earned him a spy job in the USSR. When he betrayed the USSR under the CIA’s influence, many believed that Karl was a double agent. The FBI captured him for being a spy, but was released in no time after the FBI committed a few errors in his case. To this date little or nothing is known about this mysterious man.