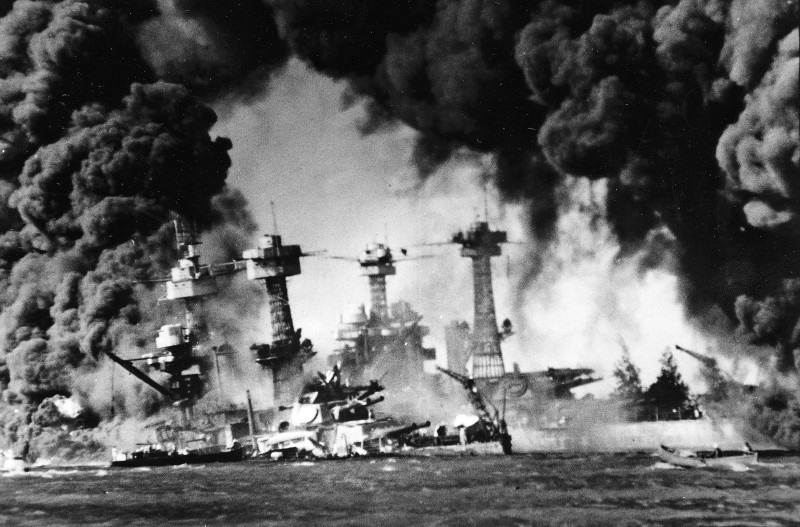 The day “that will live in infamy” may be even more infamous than we have been lead to believe if this conspiracy theory holds any water. It claims that the U.S. Government knew the attack was going to happen and did not warn the military personnel at Pearl Harbor. Supposedly, President Roosevelt wanted a justification to get the United States involved in World War II – something that the public was opposed to at the time. This sounds far-fetched, but knowing that U.S. leaders have engaged in other “false flag” operations such as the Tonkin Gulf incident that was used as justification for Vietnam, it may not be so far-fetched after all.