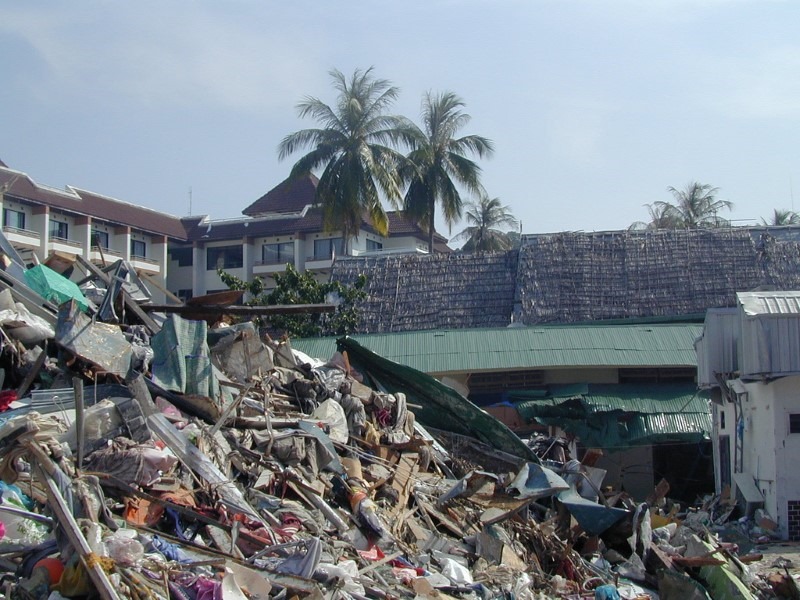 The devastating Indian Ocean tsunami that claimed upwards of 230,000 lives in 14 countries during 2004 is one of the worst catastrophes in modern history. Major events like this often trigger a host of conspiracy theories, and this one certainly is no different. One theory says that the tsunami was caused when the government of India set off an underwater nuclear explosion as part of their nuclear weapons testing program. The government of India is said to be locked in an intense arms race with neighboring Pakistan. Adding a little intrigue to this one, it is also claimed that both the United States and Israel had some involvement.