For the most part, people don’t like to be scared – at least in real life. When it comes to the movies, however, it’s a different story. Lots of people seem to love being scared out of their wits as long as all the scary stuff stays on the movie or television screen. Most directors would probably agree that making a truly scary movie is not an easy thing to pull off. There are tons of cheesy horror movies out there that really aren’t scary at all, and some of them are so poorly-done, they should be relabeled as comedy flicks. As for the true masterpieces of scary movies, many would agree that these are 10 of the very best.

10. Night of The Living Dead 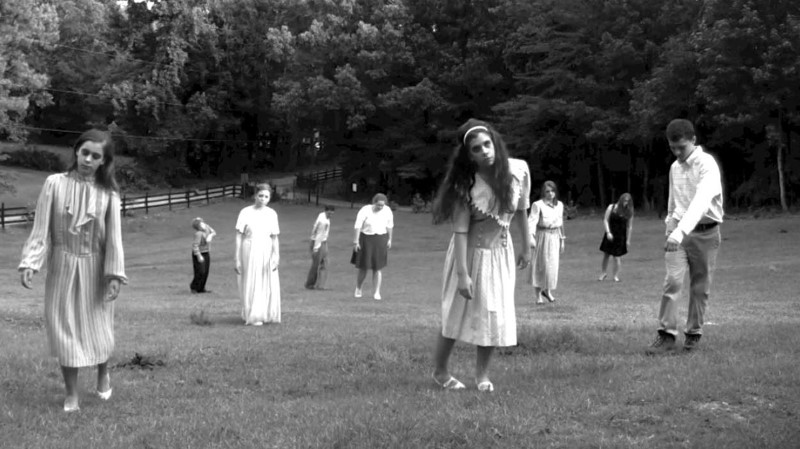 Back to the vault we go for this 1968 thriller that features a group of people trapped in a farmhouse trying their best to keep an army of flesh-eating zombies from eating them alive. This movie did a good job of accomplishing what it set out to do (scare people), especially considering that it was made with a low budget and was director George Romero’s film debut.