Some students heading off to college have their heart set on a certain one for various reasons, while others choose based on cost or convenience. But, for those students who are looking to attend the one of the best, here is a list outlining what are considered to be the 10 best universities in the world. 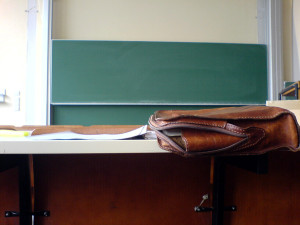 Since its establishment in 1890, the University of Chicago has been considered to be one of the best universities in the world. It has programs for students in nearly every area of study, including law, economics, medicine, sociology, physics, as well as many others. In addition to boasting of 89 Nobel Laureates, it also can list John Rockefeller as one of the people whose donations made the founding of this university possible. It can be found in the beautiful Hyde Park community in Chicago, Illinois.