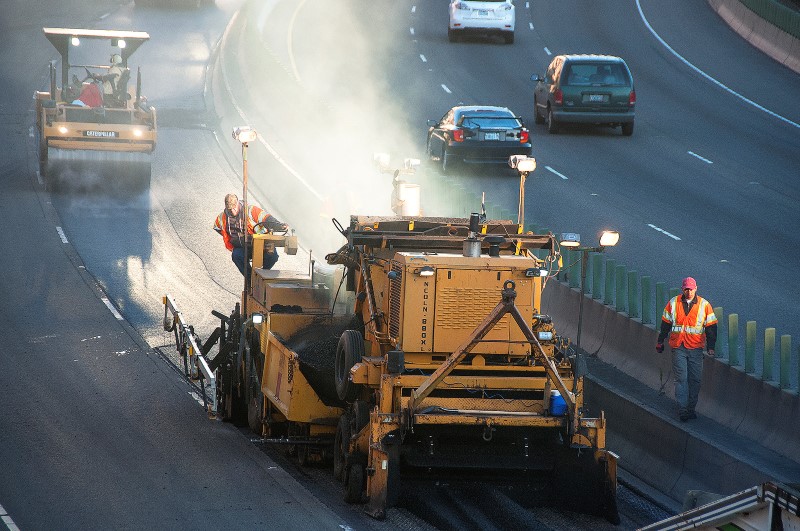 Bonds are a long-term investments that are essentially a contract between yourself and government. It could be a local government such as a city or town, a state government or even government at the national level. The money you invest is money that the government is borrowing from you in return for a payment you will receive on a certain date when the bond “matures.” Bonds will usually have an interest rate attached to them so you will know what to expect when you are able to cash in your bonds. Bonds will tie your money up until the contract allows you to cash it in, which can be several years in the future. Governments will sometimes issue bonds to raise money for public projects like building roads.