We all know that retailers, like other businesses, are in it for the money, and all too often, that seems to be the only reason. It’s no surprise, then, that so many of them will use every trick they can come up with to influence people to buy their products. Decades of research have gone into figuring out what makes people want to buy something, and retailers use these tricks as often as they can to improve their bottom line. As consumers, we also have to watch our bottom line, so be aware of these little tricks that are used to make you buy something you might not actually need. 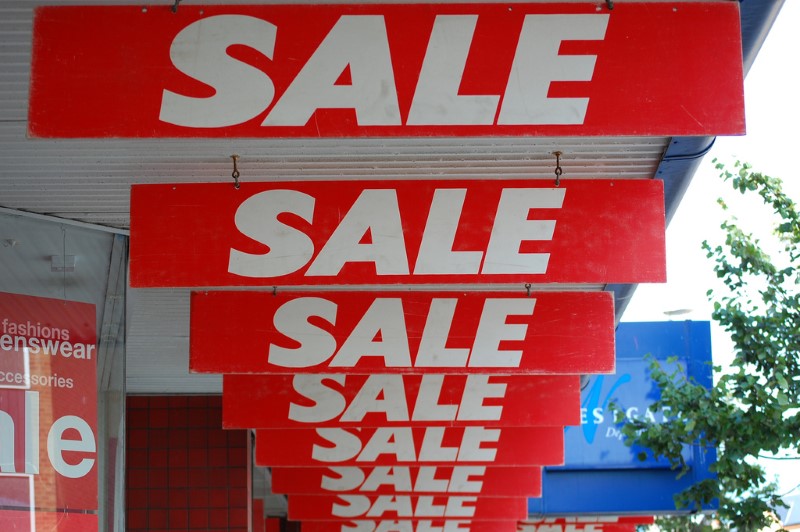 It’s quite common to see the old “5 for $5 trick” just about anywhere you shop. Retailers use that language to create the illusion that you are getting a better deal by buying in bulk. If you only need three of whatever it is that is “on sale,” you can still get three of them for just $3, and you don’t waste an extra $2 because you think you are getting a good deal. 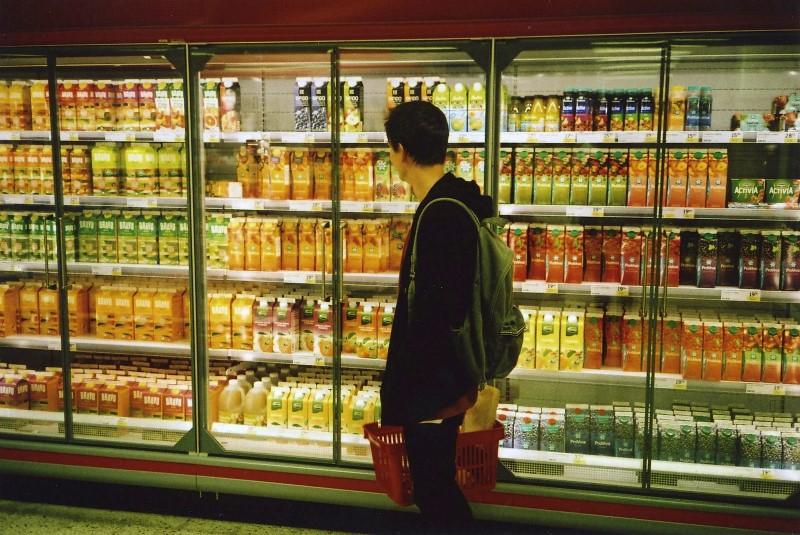 Retailers are quite clever, and using certain techniques to package their goods can make a big difference. Making something like a container of juice taller and slimmer will usually make the consumer think they are getting more of what they are buying, but looking at the actual amount printed on the package tells the real story. Manufactures and retailers have been moving towards packaging that is taller and slimmer because they know consumers will think they are getting more, even though the package contains the same amount as it always has. 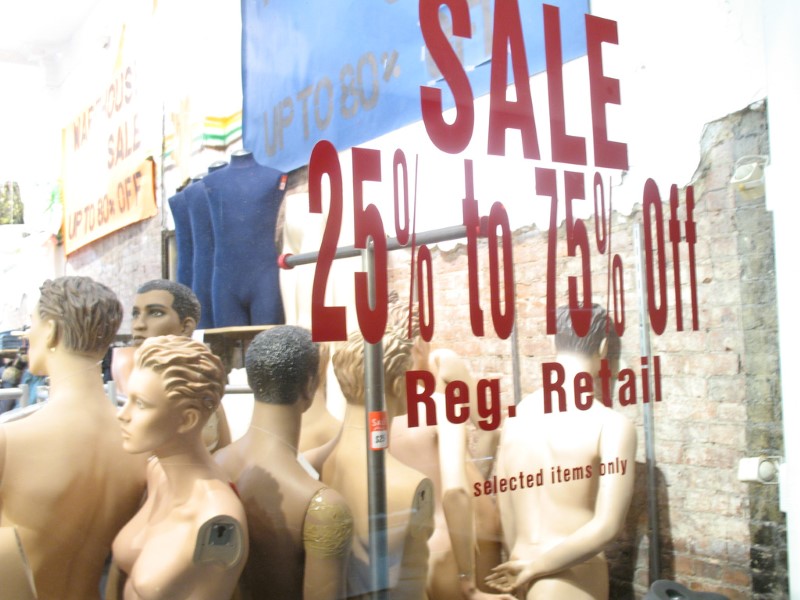 You hear it all the time. A TV or radio spot that advertises a sale that some retailer is having, and that you can save “up to 70 percent!” That’s a pretty open-ended claim, and you might go to that retail establishment and find items that are priced at 70 percent off, but they will probably be the small-ticket items they want to get rid off. The products you are most interested in will probably not be anywhere near 70 percent off. 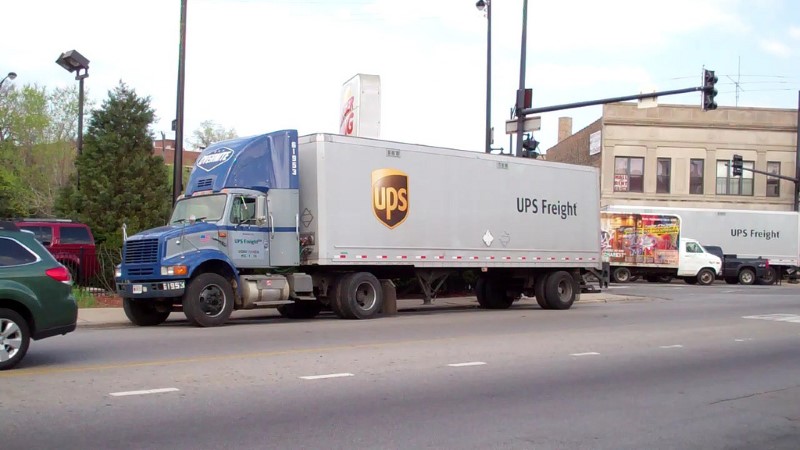 Even though retailers try to minimize things like “shipping and handling” costs, we all know that those costs are inflated much of the time, and the retailer is making a nice extra profit on it. Beware of language like “small shipping charge” or “small fee” when purchasing something. Just using that kind of language can convince more consumers to buy something, so always make sure you know exactly what amount their “small fee” adds up to.

Rebates are actually a brilliant marketing strategy. Years and years of research have proven that most people never get around to sending in rebates. Why do you think they make it such a hassle, and tell you that it can take months to get your rebate? It’s all carefully crafted to make you less likely to send that rebate in, and it usually works. If you are going to buy something because they are offering a nice rebate, make the extra effort to fill it out, jump through all the hoops, and send it in. 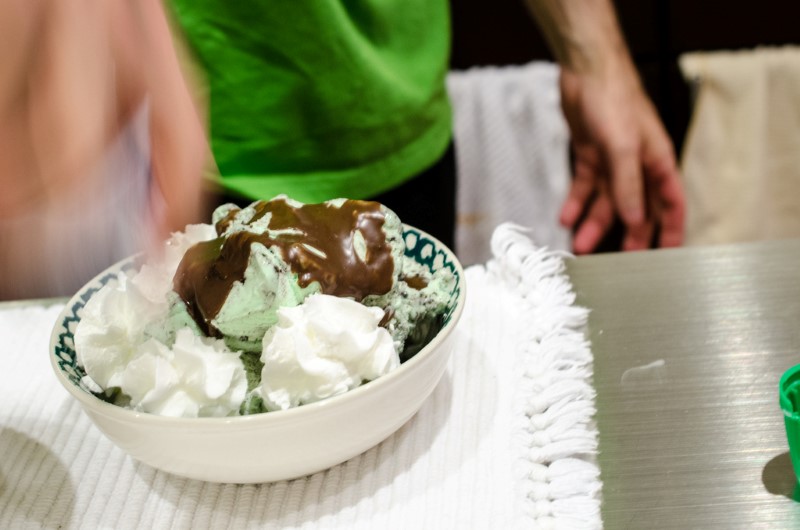 This is something that you may not even notice if you get suckered into it. It’s especially popular for food manufacturers who want to reduce costs without reducing the price for the consumer. For example, an ice cream maker might reduce the amount of cream used to make their product so much that it cannot actually be called “ice cream” any longer. In this case, they can categorize the ice cream as a “dairy product,” but you’ll still find it in its usual place in the supermarket with all the other ice cream for the same price, and probably never know it has been changed. 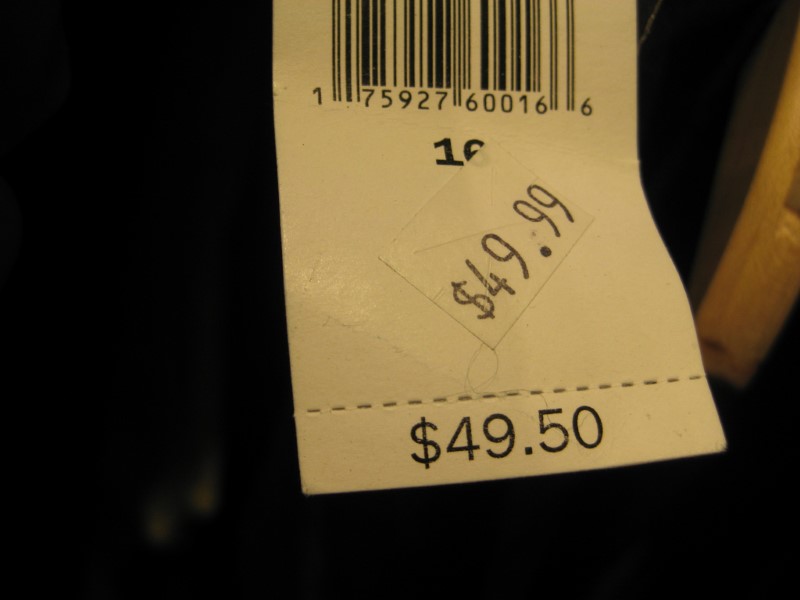 This one is probably as old as retail itself. Walk into any retail establishment, or visit an online store and take note of how many items are priced with “99” on the end. Instead of pricing something at $10, it will frequently be priced at $9.99. The retailer will gladly give up a penny every time the item is purchased in exchange for more sales. Keeping it below that $10 level, plays a psychological trick on consumers, and they feel better about not crossing a major threshold like $10. 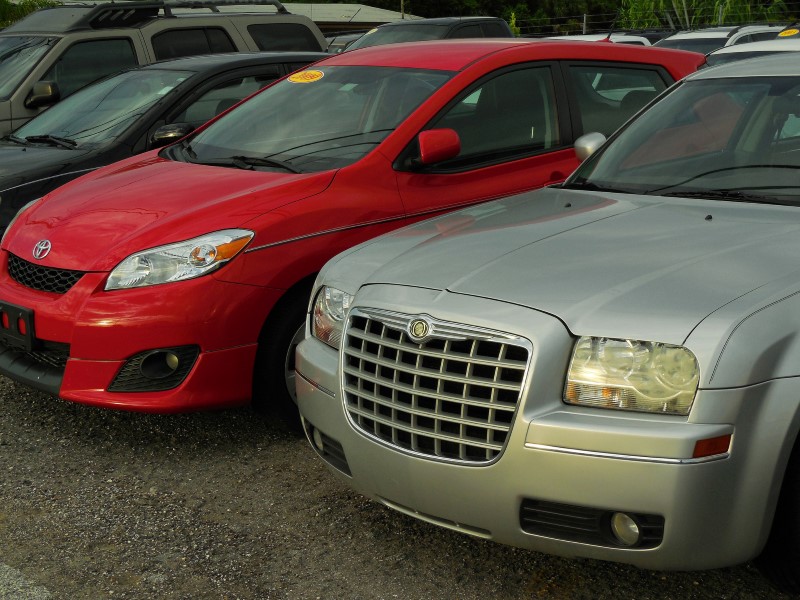 This is also a very effective tactic, and probably ropes millions of people in every day. In our “want it now” society people are often very willing to convince themselves that they should go into debt to get something they want. It’s quite common to hear something advertised as costing just “$49 per month” rather than $1,500. This is especially popular among automobile dealers who will often ask a consumer how much they can afford to pay per month, rather than ask them if they can afford a $40,000 car. It’s always smarter for them to focus a potential buyer’s attention on the smaller number, and avoid mentioning that big $40,000 price tag. 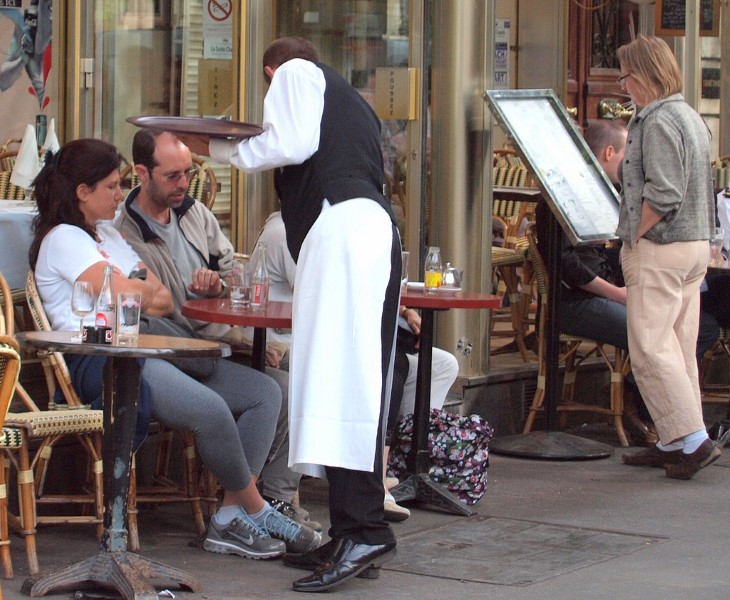 This one is especially common in the restaurant industry. The next time you go out to eat, take note of whether the prices on the menu include dollar signs. They will often be left out because they know customers will tend to buy more if no dollar signs are seen. It’s another clever psychological ploy to get people to think less about the money they are spending and more about what they want at the moment. 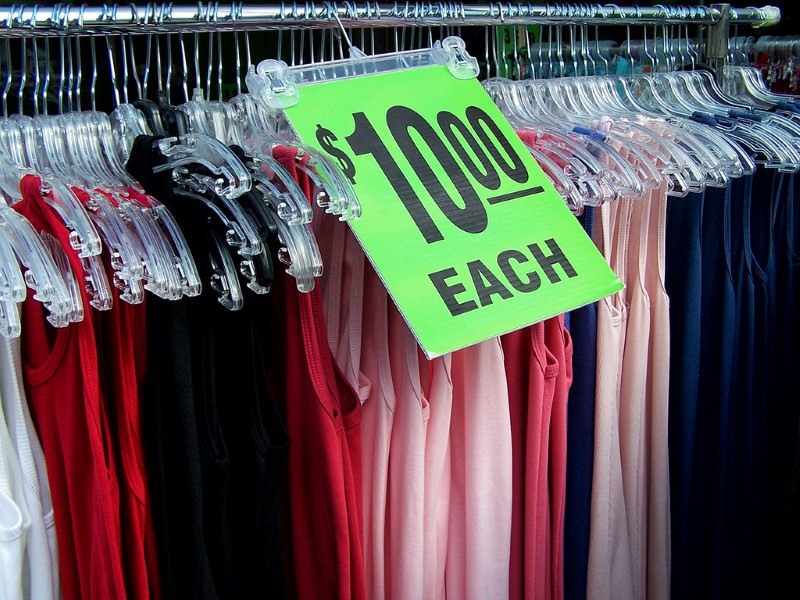 This is actually smarter than it sounds. The prices retailers are selling items for using this trick are just made up to make consumers think they are getting a great deal. For example, a dress might be advertised as being on sale for $32 which regularly costs $60. The problem is that the store never sold that dress for $60 and never intended to. It’s called “price anchoring,” and it’s an extremely effective – albeit deceptive – tactic that makes people think they are getting a great deal, and are more likely to buy.