How often do you find yourself wondering if someone is lying to you or not? People lie all of the time, sometimes because they are trying to cover up something terrible that they did or they are trying to manipulate another person. There are also lies that are sometimes called “little white lies,” like those you might use to avoid hurting someone’s feelings. Like when your mother-in-law asks you if you like her new hat. People have been trying for years to come up with reliable ways to determine whether or not someone is lying. There’s the polygraph or “lie detector” that’s been in use for decades, but is still not considered reliable enough to be used in court. There are also researchers who study body language and have discovered certain behaviors that will often indicate that a person is telling a lie. Learning about some of these methods may help you become a kind of human lie detector. 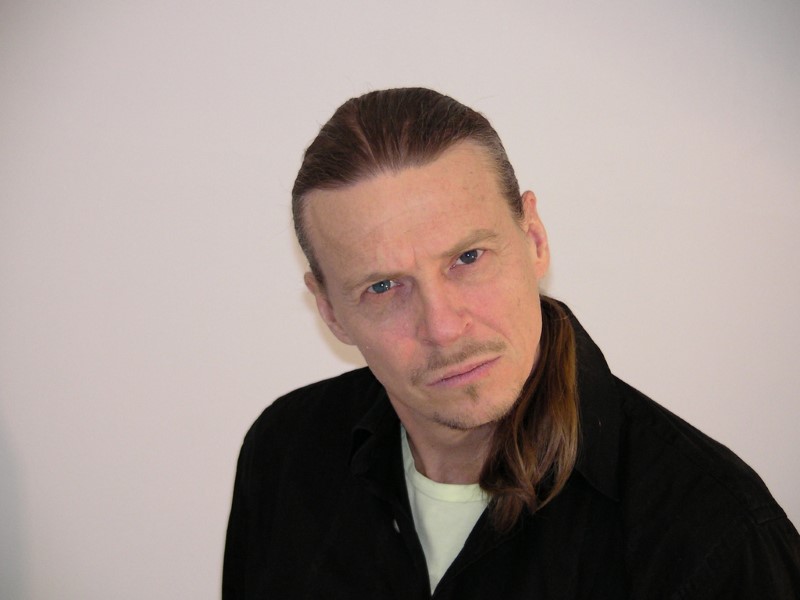 Someone who is lying will often move their head suddenly in reaction to a question they are being asked. They will sometimes move their head back, tilt their head a little bit to the side, or even bow their head slightly, almost as if they are feeling bad about what they are doing. Watch for these kinds of head movements just before a person is about to answer a question that has been asked of them.