American politicians fought tooth and nail for years over government-provided health care, culminating in the passage of the Affordable Care Act, better known as ObamaCare. It’s still too early to draw any conclusions about the success of the program, but that doesn’t mean problems have not been identified. Some politicians insist that the fight over ObamaCare isn’t over yet, despite a Supreme Court ruling that upheld the new law. In the meanwhile, while we wait to see how this all plays out, here are a few reasons why ObamaCare may not appear to be all it was promised to be. 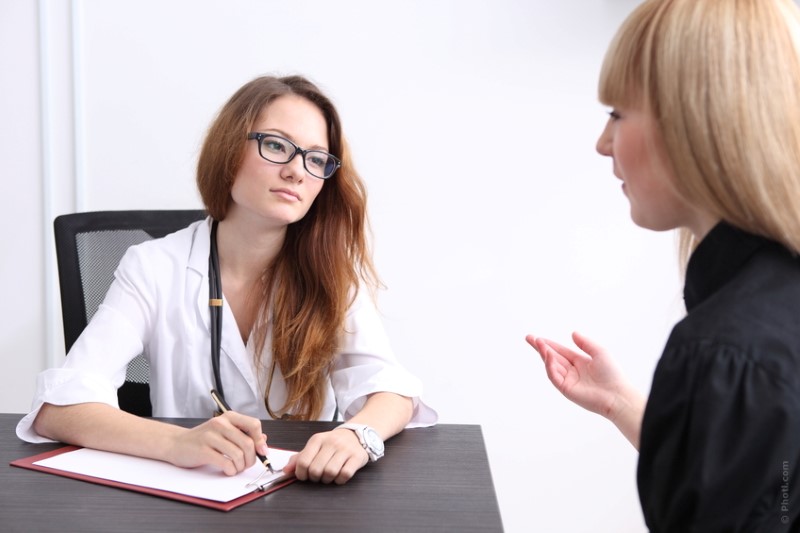 “If you like your doctor, you can keep your doctor.” As might be expected, many people were concerned that ObamaCare would force them to change doctors. President Obama himself was responsible for the famous quote at the beginning of this paragraph. So far, his words do not appear to reflect the reality of ObamaCare, as many people have been forced to find a new doctor in order to be covered under the plan. 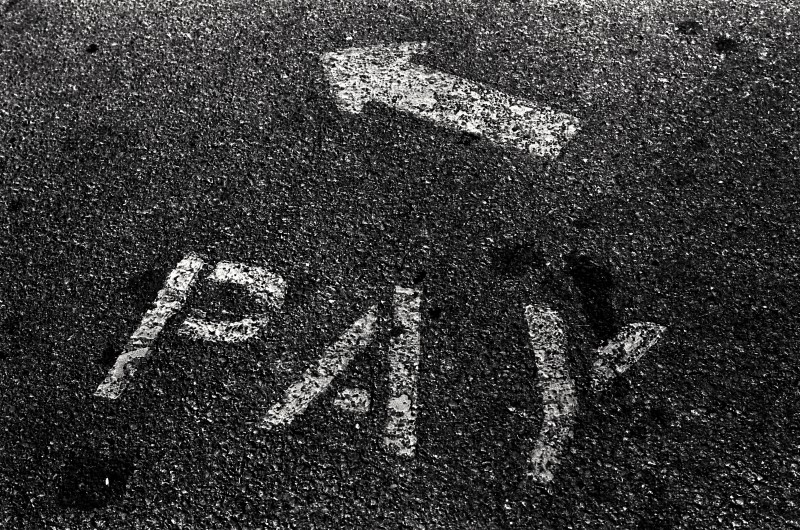 It’s one thing to offer a health care plan to the masses, and quite another to force it upon them. As crazy as it sounds to many Americans, people without health insurance are being ordered to enroll in ObamaCare. Fortunately, those who won’t comply are not being faced with prison, but there are monetary penalties for those who choose to ignore the requirement to enroll in the new health plan. 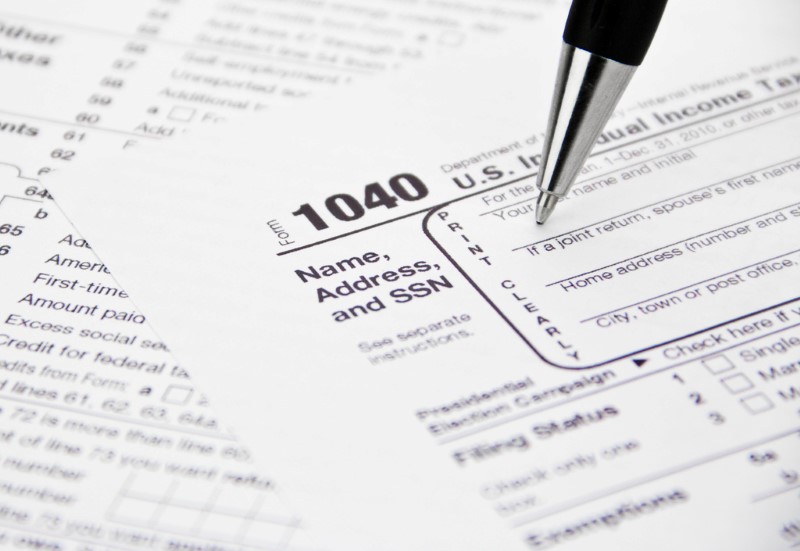 The Internal Revenue Service is far from the most popular government agency in the United States, and selecting them as ObamaCare’s enforcers certainly isn’t going to help their image. Penalties for people who refuse to enroll will be meted out by the IRS in the form of tax penalties. 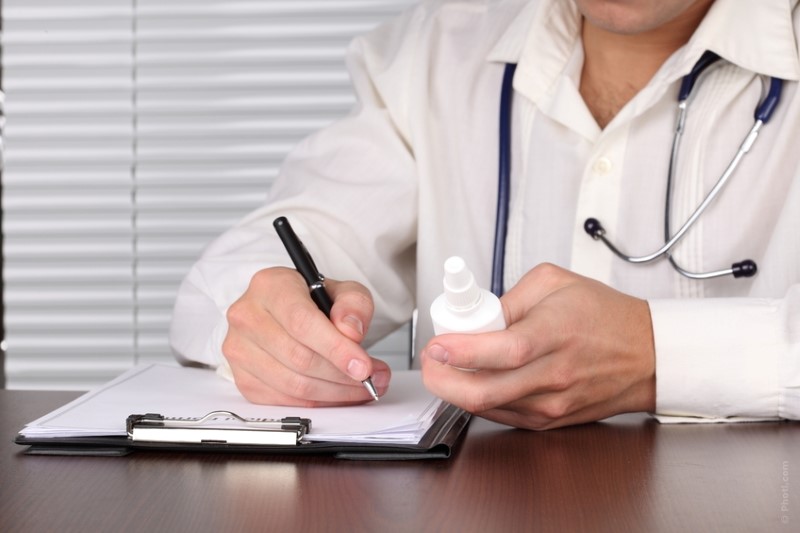 Like any new government regulation, it is chock full of all kinds of new rules, regulations and guidelines. Many people fear that ObamaCare will have a negative effect on the doctor-patient relationship by forcing doctors to spend more time worrying about adhering to many new regulations, and less time caring for their patients. 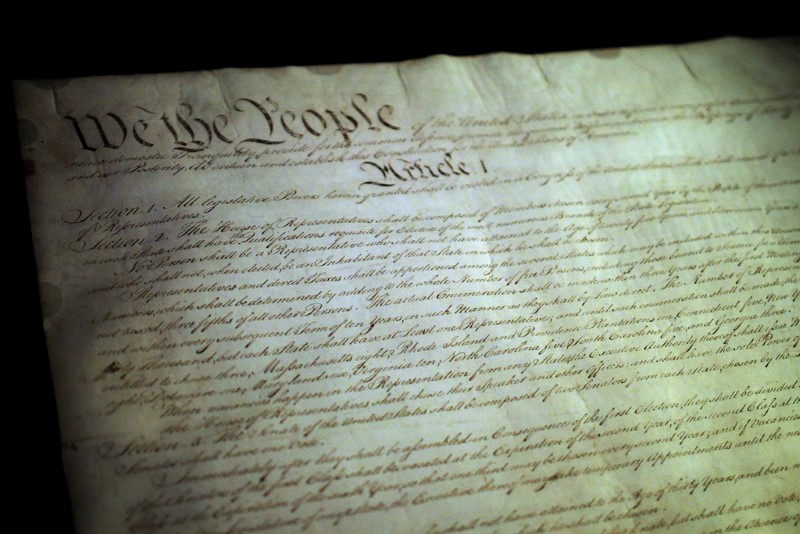 Americans aren’t accustomed to being told by the government what they need to spend their money on. Most of the populations seems to be quite accustomed to the government taking money away from the in the form of taxes, but being forced to buy a health care plan seems to fly in the face of the freedoms guaranteed by the Constitution, which laid the groundwork for the nation’s government. 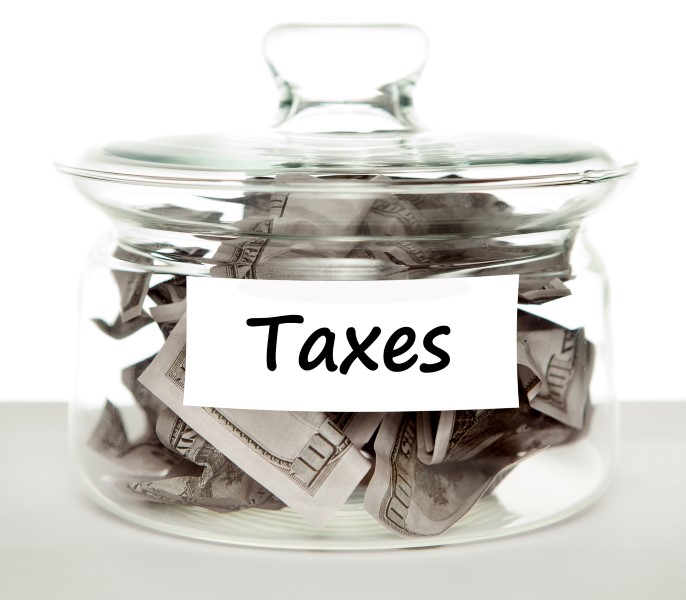 It’s pretty clear to most people that when government steps in and decides to start providing people with health care, the government is going to need additional money to do it. After all, nobody said doctors were going to start working for free under ObamaCare. Some reports claim that at least 20 new taxes have been put in place to help cover the costs associated with the new health care plan. 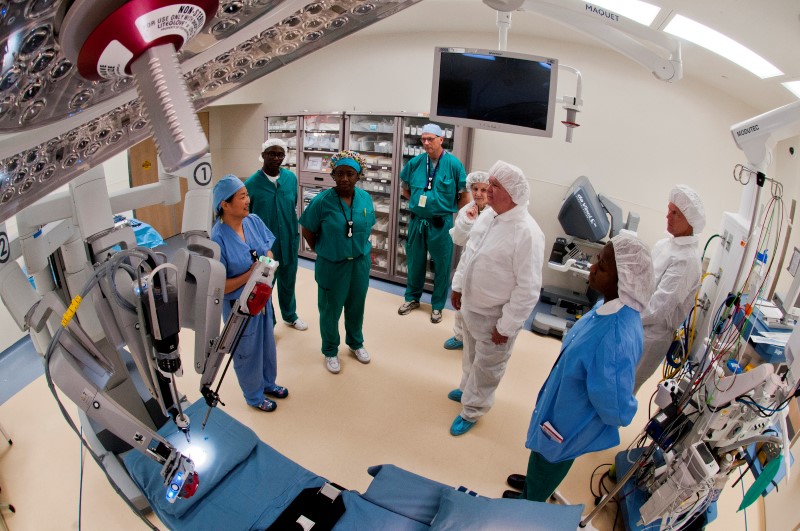 Not many sensible people believe that government control over health care won’t come with a slew of new government regulations. Some of these new regulations restrict the number of treatment options that doctors can discuss with their patients. This is being done to help control costs, and may have an effect on whether some patients are allowed to take advantage of treatments that could be life-saving. 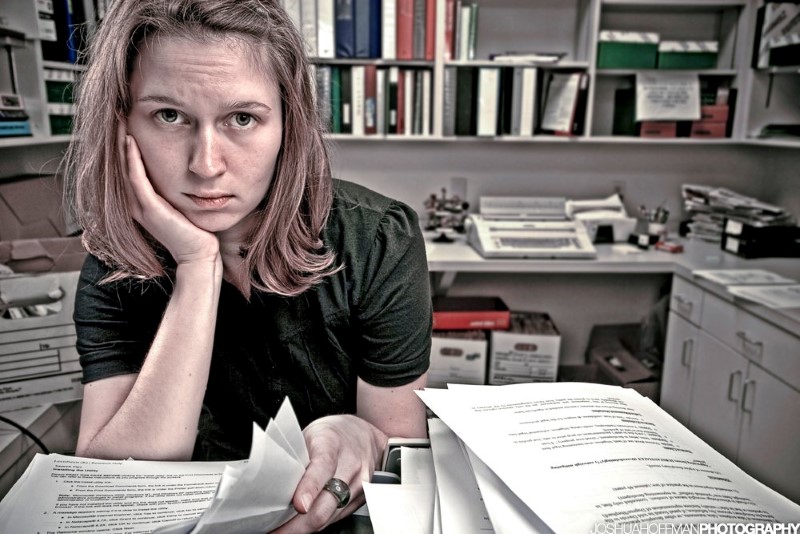 It’s difficult for anyone who has had any dealings with a government agency to deny that they are experts at creating red tape and generating mind-boggling quantities of paperwork. It would be naive to think that ObamaCare will be any different. As doctors struggle to keep up with increasing numbers of patients and less time to spend with them, heaping more paperwork on them is unlikely to improve their efficiency. 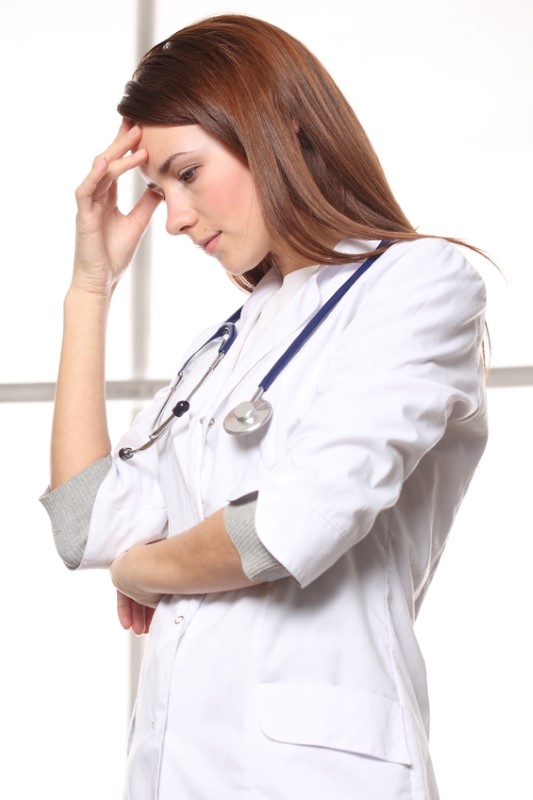 Although it’s too early to draw any firm conclusions, many experts believe that many doctors will decide to abandon their profession due to all the increased demands of ObamaCare. Some people believe that doctors will be put off by the “micro management” of their practice that ObamaCare will impose on them. 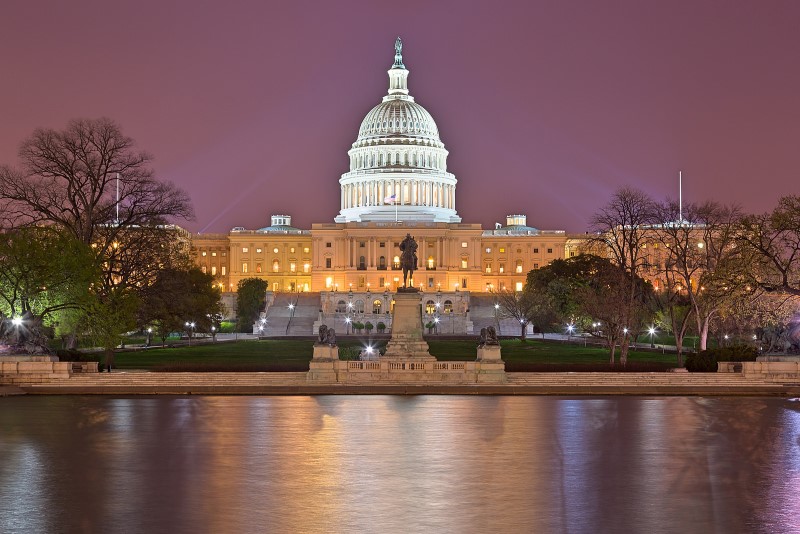 There’s simply no argument against that fact that government loves to grow. The massive burden that overseeing the nation’s health care will place on government will necessarily cause more growth as new agencies are created, and more government employees are hired to handle all the additional responsibility.