Yard sales, garage sales, car boot sales, flea markets, or whatever you care to call them, they are all good places to go searching for bargains on an amazing variety of items. People sell things for any number of reasons, but most of the time they either need to generate some quick cash, or they just want to get rid of some stuff they have been hanging onto for too long. Sometimes sellers don’t actually know what it is they are offering up for sale and because of that, buyers occasionally find incredible deals on things that cost just a few dollars and my be worth thousands, or perhaps even millions of dollars. Get a load of these mind-blowing deals and just imagine how the people who sold these things feel. 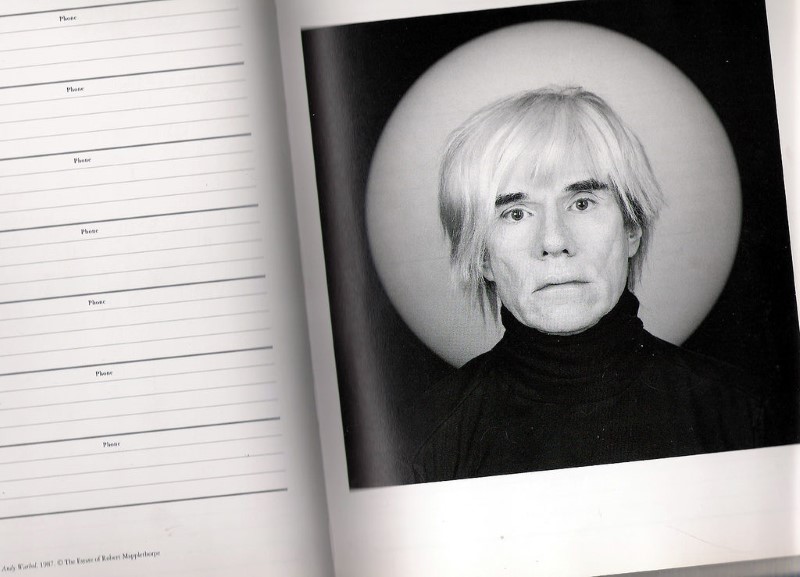 A man from England was perusing a garage sale in 2010 when he stumbled across a painting he took a liking to. He bought it for $5 but later discovered a secret hidden behind the painting when he decided to re-frame it. Inside was a sketch believed to be drawn by Andy Warhol when he was just 10 years old. It was estimated to be worth about $2 million! 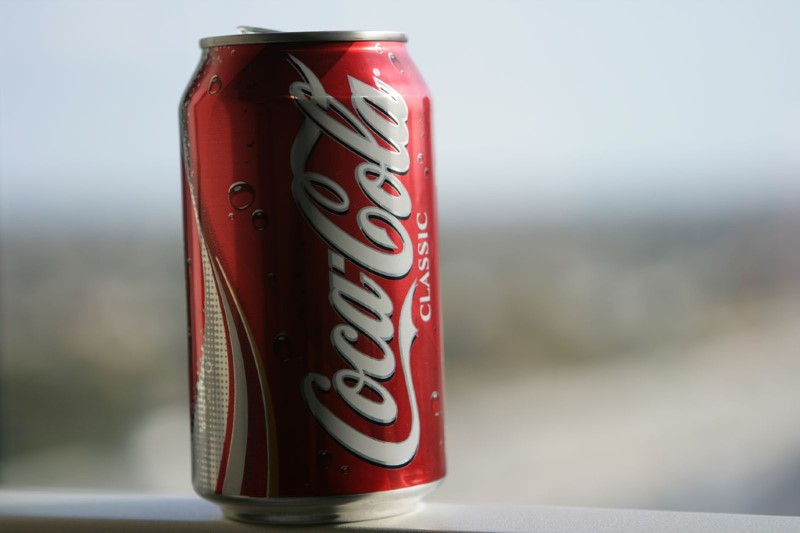 Some people just like to collect old stuff. There’s something about things from the past that have an irresistible draw for them. A man in California decided to buy an old stock certificate for a company called Palmer Oil Company. It turns out that Palmer Oil was a company that was a predecessor to Coca Cola and the certificate he paid $5 was worth $130 million! Now that’s an investment! 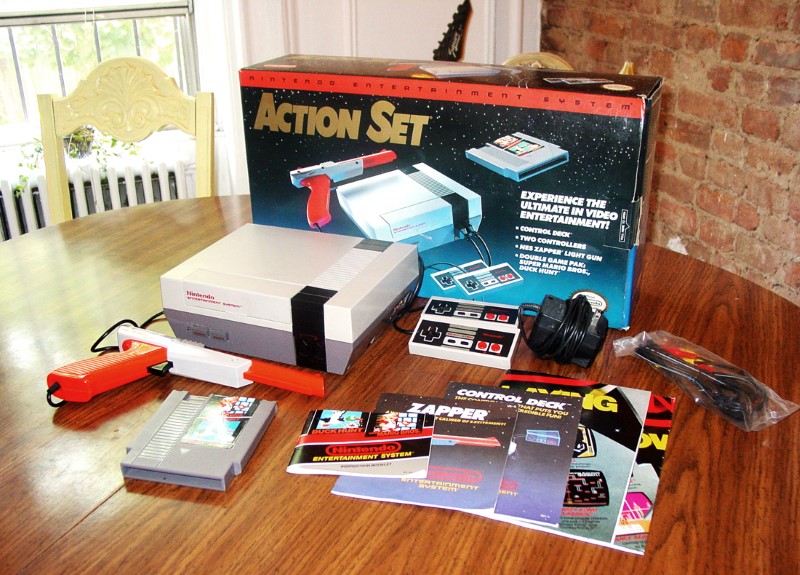 The gaming scene is one that has seen rapid advance in recent decades, and one might wonder why someone would want a bunch of old Nintendo games. One very good reasons is that some of them are worth a lot more than when they were sold brand-new in the store. One game enthusiast purchased a box of old Nintendo games at a garage sale for $50 and later learned that the collection was valued at over $50,000. 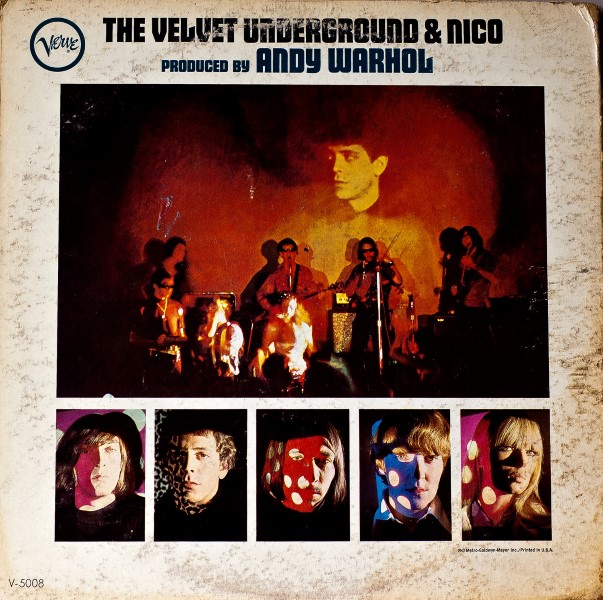 When a record collector spotted a velvet underground album at a New York City garage sale in 2002, he probably paid the 75 cents the seller was asking just because he thought it would be a cool addition to his collection. He later found out that it was a rare acetate copy of the group’s first unreleased album that was worth $155,000. 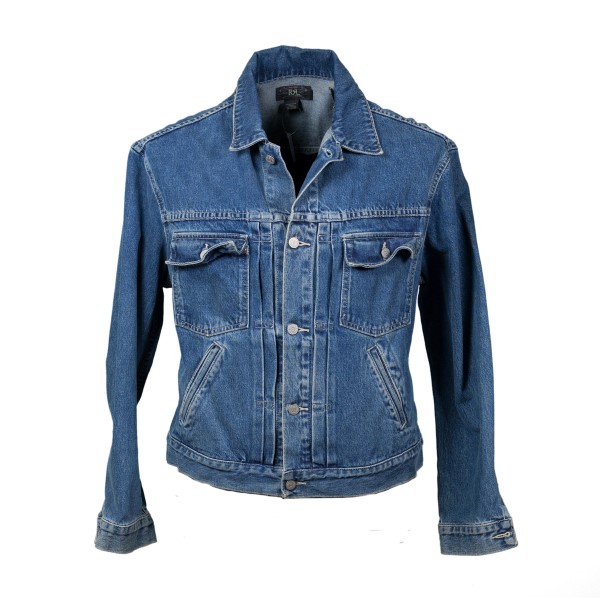 In this instance the buyer remains a mystery. A woman in California sold an old denim jacket for $20 and only later realized she had put a pair of earrings worth $18,000 in one of the pockets for “safe keeping.” She hopes that someday the person who bought the jacket will return them. 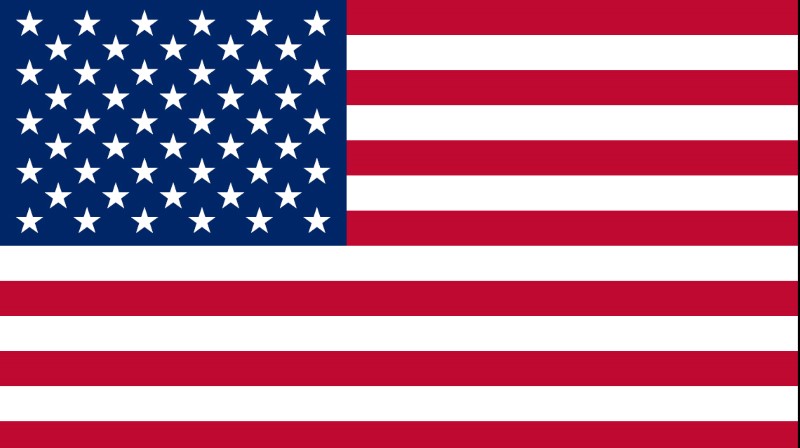 In 1989 a man made what he thought would be a routine purchase of a picture frame. It was later found to have a copy of the Declaration of Independence hidden inside. That $4 purchase was a small price to pay for the financial freedom he got that was worth $2 million! 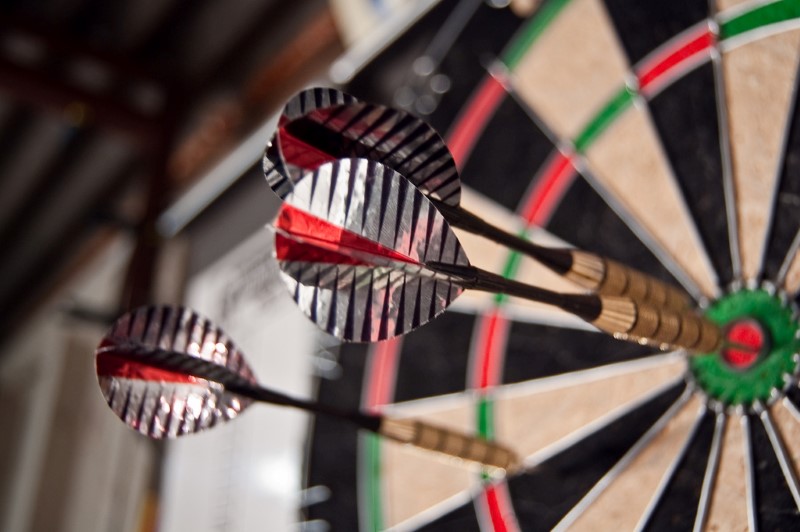 Who knows why people buy ugly artwork, but in the case of truck driver Teri Horton, she did it just for fun, with the idea of using it as a dart board. Fortunately, she discovered that it was a painting my artist Jackson Pollack before she let the darts fly. Since the purchase, she has been offered as much as $9 million for it! 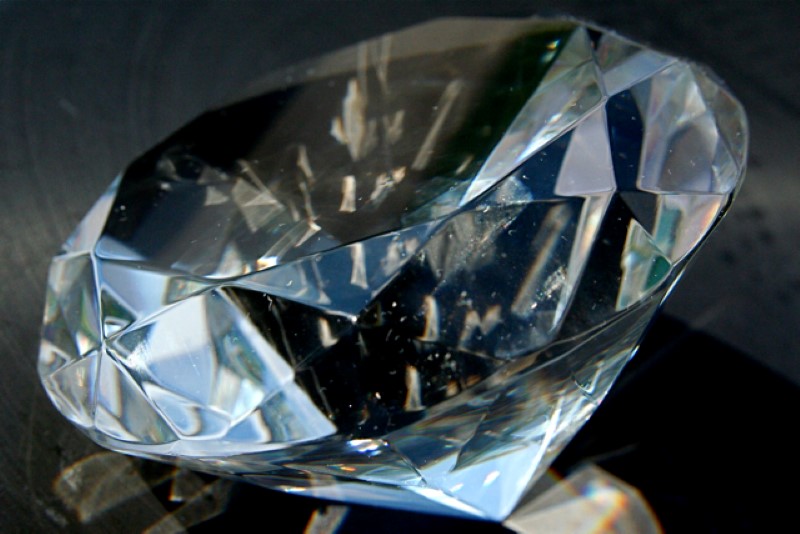 A woman browsing around an Ohio yard sale came across a piece of jewelry that she took a liking to. Designed to look like basketball player LeBron James’ jersey, she assumed it was just a cute piece made with fake jewels. She was surprised to find out later that it was actually made with real gold and diamonds and her $5 investment was valued at $10,000.

#9 Biking to the bank 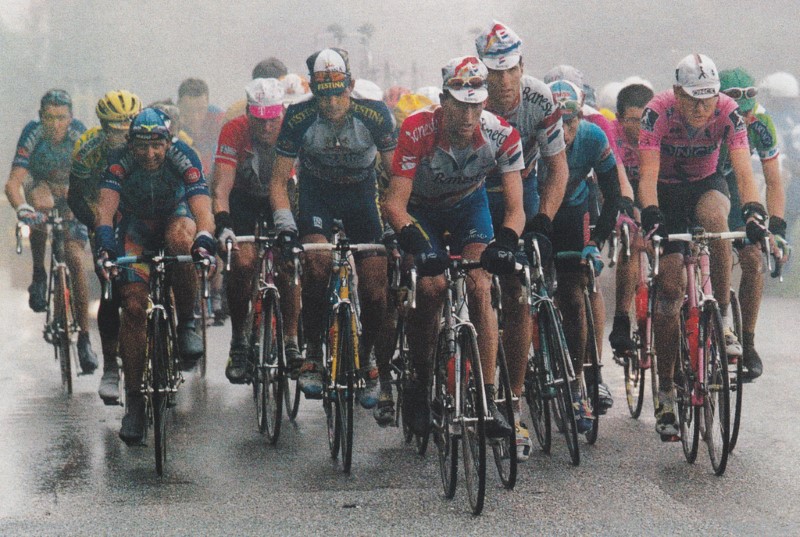 A garage sale advertised as the world’s largest attracted a bargain hunter who paid $5 for a bicycle that looked like it could use a little TLC. He had hoped to fix it up and sell it for a profit, but later learned that the bike has once belonged to Tour de France winner Floyd Landis. It is believed that it fell off a truck while it was being transported to Ohio and was found by the seller. It was estimated to be worth about $2,000. 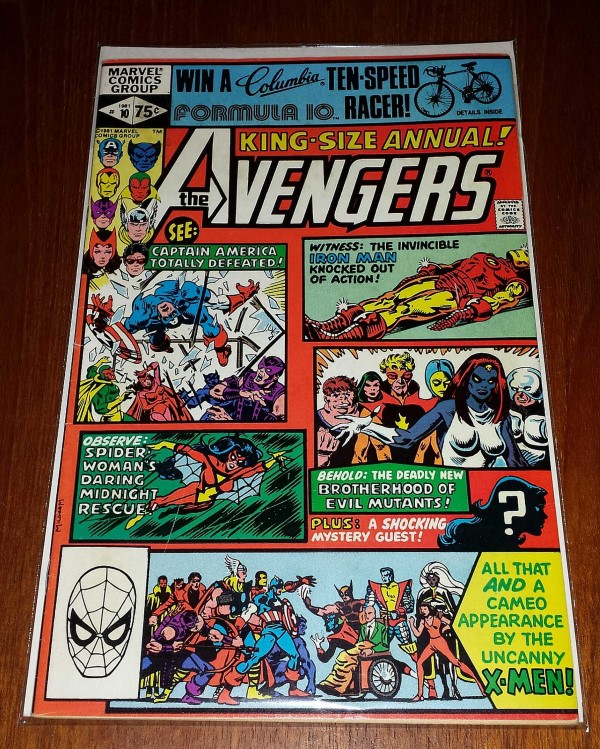 This one didn’t end quite as happily for the buyer in question, A 12-year-old girl spotted some old comic book art boards at a garage sale and decided to buy them for $2 so she could color them in for fun. Her father was a little curious about their origin and decided to do a little digging. He soon found that they were original art boards used for the first Avengers comic book and were estimated to be worth $48,000. When it was learned that they had been stolen, the dad was arrested but later released when he agreed to give the art boards back.