Human beings love building stuff. The evidence is scattered all across the globe and with the passage of time, the projects that we take on get more and more impressive. It’s impossible to know what kind of projects we’ll see in the future, but if looking to the past is any indication, there are sure to be some projects that stagger the imagination. Considering that there is still some disagreement among experts about how the ancient Egyptians built the pyramids thousands of years ago, it is clear that we still do not understand the true limits of human potential. Consider the following engineering projects and see if you agree that they are among the 10 greatest ever built. 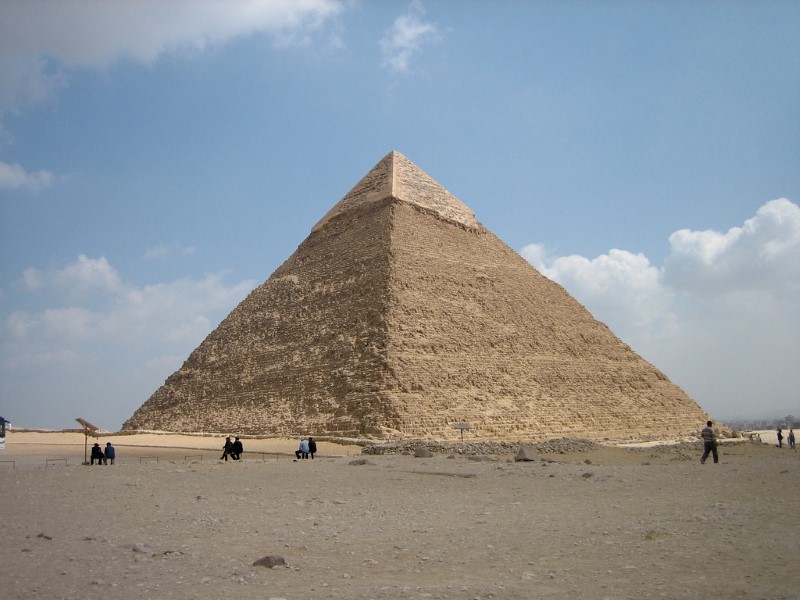 This phenomenal feat of ancient engineering still impresses us thousands of years after its construction. For 3,800 years it was the tallest man made structure on earth. It stands 450 feet high, and is 756 feet long at its base. It required the use of 2.3 millions stone blocks which each weighs about 2.5 tons. Some of the larger blocks weigh up to 80 tons and were somehow moved 500 or so miles to the construction site. The workforce needed to build it was estimated to be about 30,000.