It’s not at all uncommon to hear men talk about how difficult – or impossible – it is to understand women. The same is true for what women say about men, of course, but this time the idea is to lend a hand to men who may be trying to determine if a particular woman is interested in being more than just friends. There are subtle signals that women often use, even without realizing it, that might be an indication that she has more than just a passing interest in you. When you know what to watch for, it will be a lot easier to figure out whether or not there may be a future with her or not. Here are a few behaviors to watch for that are often a good indication that she wants to be more than friends. 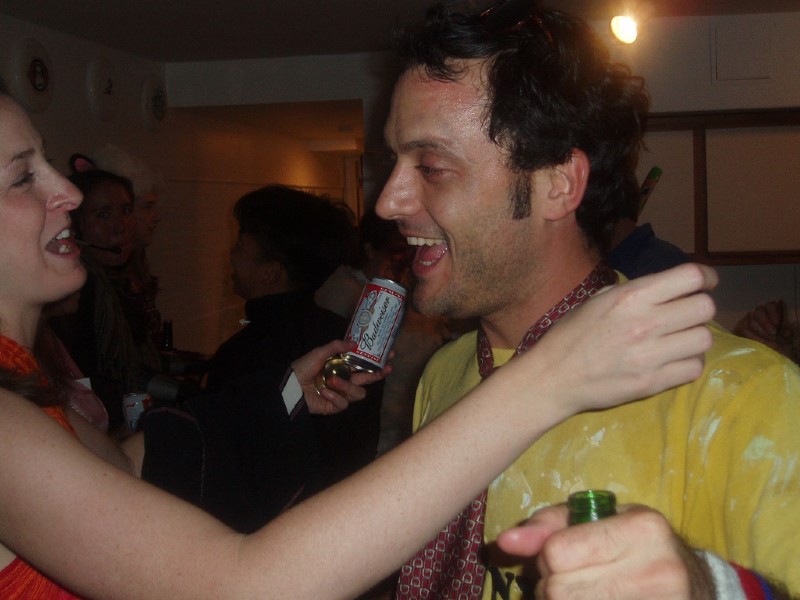 If she seems like she’s taking advantage of opportunities to touch you during normal conversation, there’s a good chance she’s into you. It could be something as simple as gently touching your arm or shoulder when she’s laughing at something you say or when she’s telling you about something. It’s unlikely that a woman is going to be putting her hands on some dude that she does not have any interest in at all.