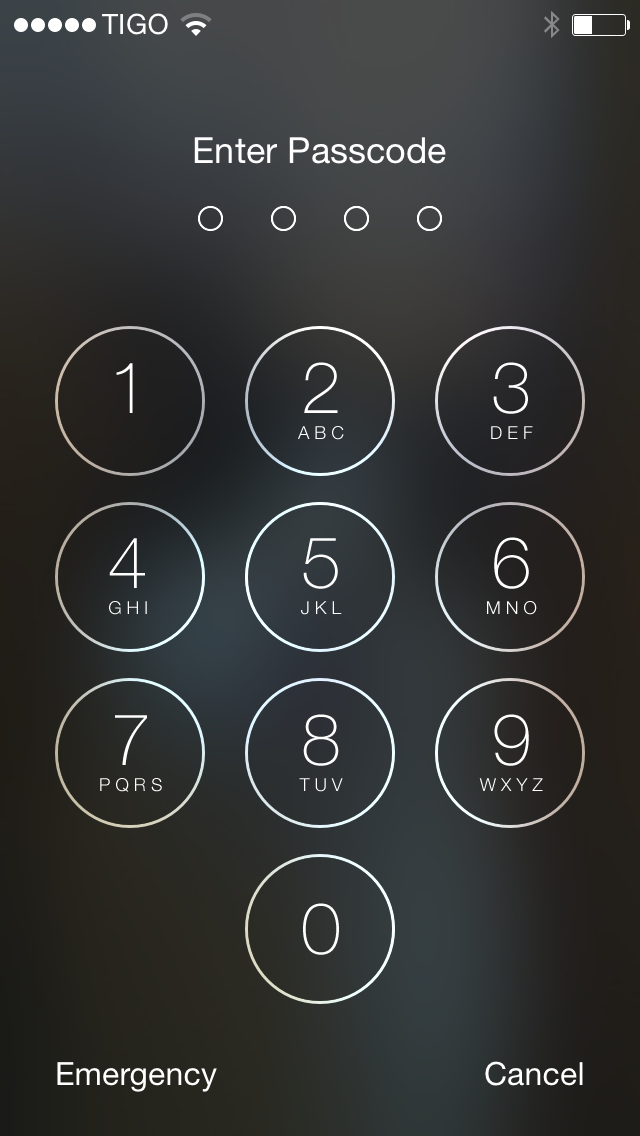 If your girlfriend is constantly hiding her phone from your view or has changed the password so you don’t access it, these could be signs that she is cheating. When she is diligent in making sure that you don’t see who she is getting messages from or sending messages to, it could be because she doesn’t want you to know that there’s somebody other than you who has her attention and affection.