Type 2 diabetes is far and away the most common form of the disease, and it’s the one that can sneak up on you without causing initial symptoms. It’s called “the silent killer” for a reason. It’s quite likely that millions of people are living their lives without knowing that they have diabetes, and that’s a risk that can lead to serious health problems such as nerve damage, vision problems, kidney disease, heart attack and stroke. Today there are more ways to treat and control diabetes than ever before, including diet and lifestyle changes that can even eliminate diabetes completely in some cases. Before diabetes can be treated it must be recognized. The following signs and symptoms may be an indication that you have it. 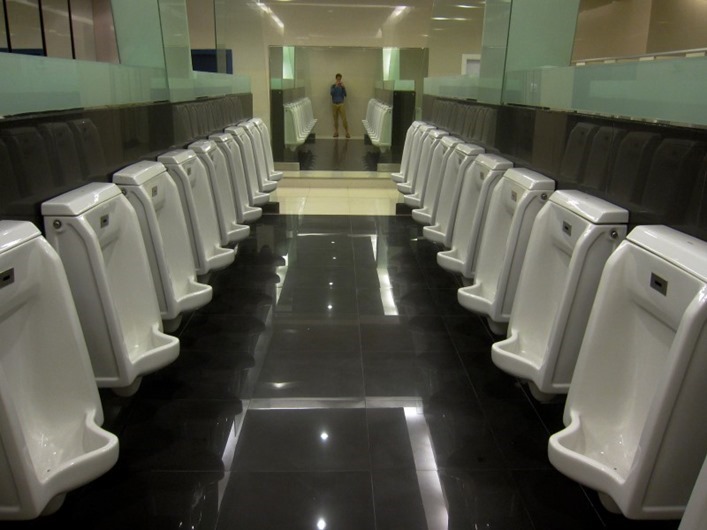 An increase in the number of times a person has to urinate may be an indication of diabetes. As the body loses its ability to use the glucose in the bloodstream, the kidneys respond by trying to remove the extra glucose through urination, which can create the need to visit the bathroom more often than normal. Waking up at night to urinate, especially multiple times is quite common for those who are developing type 2 diabetes.