Whether or not the increasing numbers of people suffering from OCD or Obsessive Compulsive Disorder is because it’s talked about so much more and we are simply more aware of it, or because there are actually more people suffering with the condition is not immediately obvious to me. It’s clear that people with OCD are dealing with a genuine illness, and are not just “crazy” or “eccentric” like they may have been branded in the past. OCD can have a profound impact on someone’s life, and in some cases is even considered debilitating. Most of us are probably familiar with some of the more “common” forms of OCD that involve excessive hand washing, or a general phobia regarding germs, but OCD comes in many forms and it affect a person’s life in many ways. Here are 10 signs that you could be suffering from OCD. 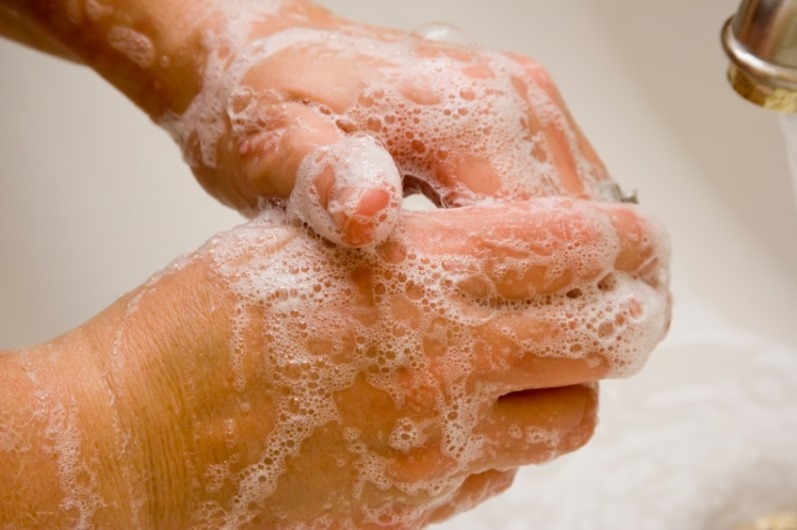 As I mentioned above, this is probably the one most people have heard about, and perhaps that’s because it is one of the most common. This behavior is most often driven by a fear of germs, and that the only way to avoid contamination is to wash hands or use hand sanitizer excessively. Feeling that your hands are not “clean enough” after having just washed them may be an indicator of OCD, as is taking unusual measures to make sure hands are clean when washing, such as taking the time to wash under the fingernails every time. Worrying excessively about contracting disease is another indicator that often accompanies excessive hand washing.