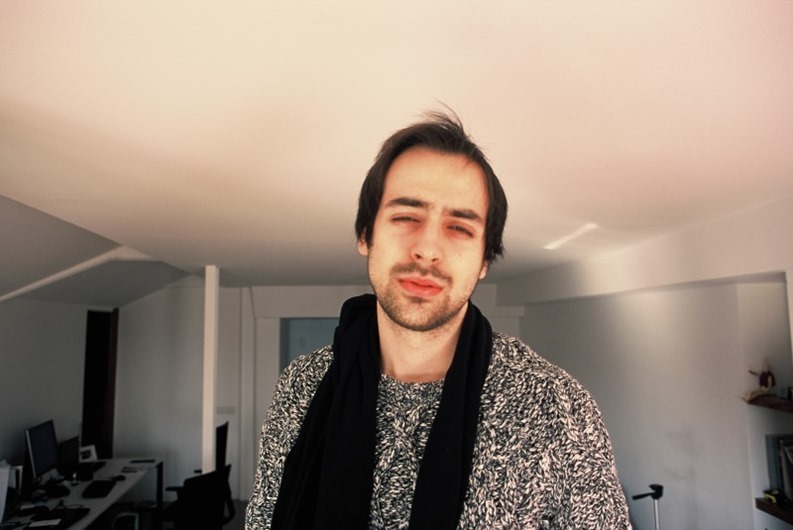 Kidneys that are not functioning properly can cause to am accumulation of excess toxins in the bloodstream, which can cause people to feel tired and fatigued. An an inability to concentrate may also be a factor. Since anemia can also be triggered by kidney disease, this can compound feelings of exhaustion and fatigue.