While the spread of AIDS in the western world has slowed, don’t make the mistake of thinking that the risk is gone. AIDS came on the scene in the United States in the early 1980’s and was a terminal disease for virtually anyone who was infected during that time. Fortunately, the disease is much more manageable these days, and instead of being considered terminal, it is largely considered a chronic disease that people can live with for decades. Although AIDS is much easier to manage now, the risk of contracting the disease is still very real. AIDS is still passed from person to person primarily though sexual contact, making condom use and other preventive measures as important as ever. The following are common signs and symptoms that may indicate infection with HIV, the virus that causes AIDS. 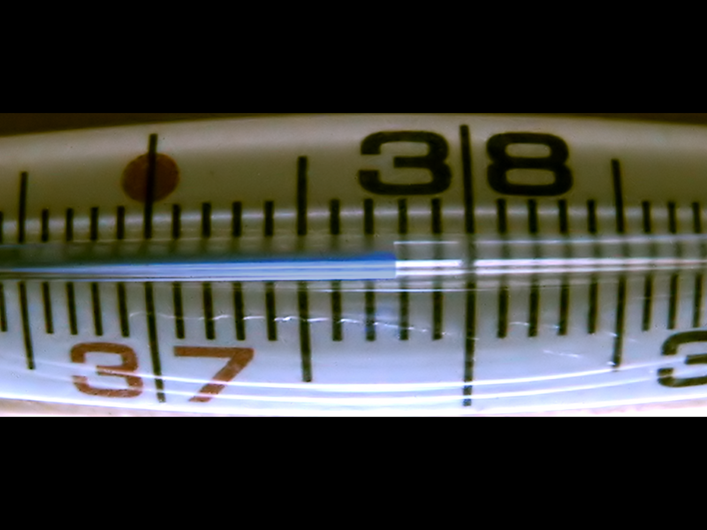 The body’s reaction to the invasion of the virus is to try to ward it off by raising body temperature. The fever is usually relatively mild, and may be accompanied by other symptoms such as sore throat, swollen glands and and fatigue. These symptoms are a lot like the ones someone might experience after coming down with the flu. A number of people have compared these symptoms to the worst flu they have ever experienced.