The liver is an absolutely vital organ, and is one that we are unable to survive without. The liver cleans and detoxifies the body continuously, and prevents the dangerous build-up of contaminants that would eventually cause death. Liver damage is commonly caused by years of alcohol or drug abuse, which causes a condition called cirrhosis. There are also liver diseases that are hereditary, and those that are caused by infections such as hepatitis. If you suspect you may have liver damage, these signs and symptoms may help you come to a conclusion. 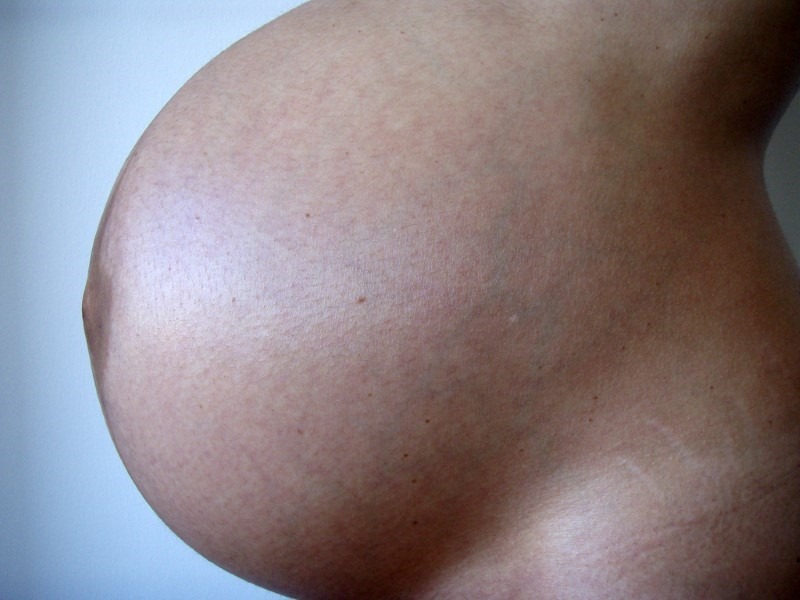 Liver disease will often cause and accumulation of fluids which will become apparent in the abdominal area. Cirrhosis of the liver is a condition that will often cause a fluid build-up, and may be severe enough to actually make someone appear to be pregnant.