Because of how fish are stored in aquatic farms, it makes them incredibly unhealthy and prone to infections. This is due to the small areas that they are packed in to and how their waste gathers, which later leads to these infections and diseases. On top of this, the fish that are contained in these enclosures have high levels of antibiotics and very low levels of healthy nutrients, when compared to the salmon that is caught in the ocean. 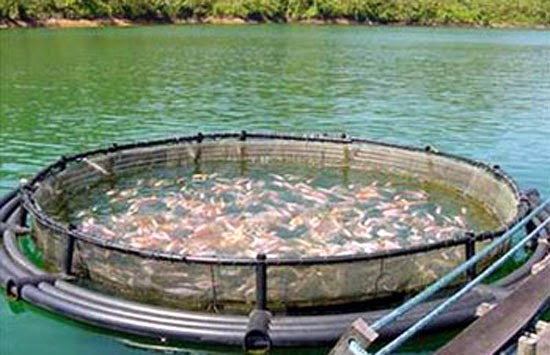