There are plenty of things to fear in this world of ours, including extreme weather like hurricanes, tornadoes and floods, as well as earthquakes and tsunamis. While all of those threats are normally isolated to a specific region, a threat that could endanger people on nearly every continent is one that can cause a lot of fear and panic in a very short time. The Ebola virus is one such threat. While health officials will normally do a good job containing an outbreak, fear lingers over the possibility that it could spread worldwide. These Ebola facts will help you understand what it is and how it works. 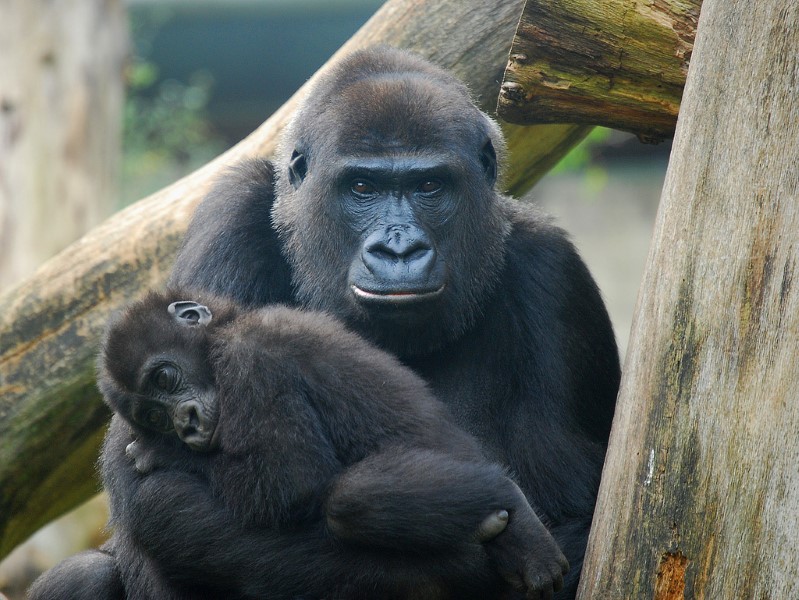 Ebola is caused by an RNA virus that normally infects wild animals such as monkeys, gorillas, chimpanzees and bats. It is believed that Ebola made the jump from animals to humans through contact with blood or other bodily fluids of infected animals. 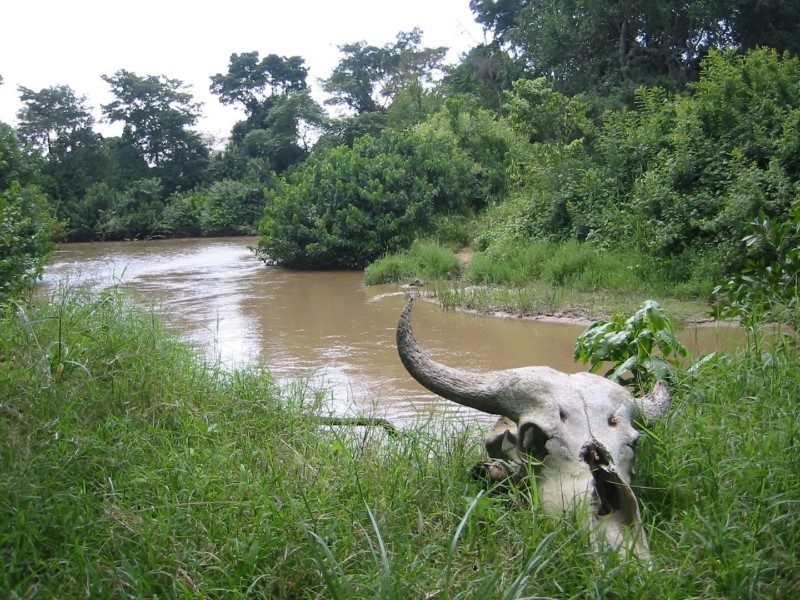 The first recorded outbreak of Ebola occurred in the Democratic Republic of Congo back in 1976 near the Ebola river, giving the virus its name. The outbreak also claimed victims in Sudan and then spread to Uganda and other countries in that region. 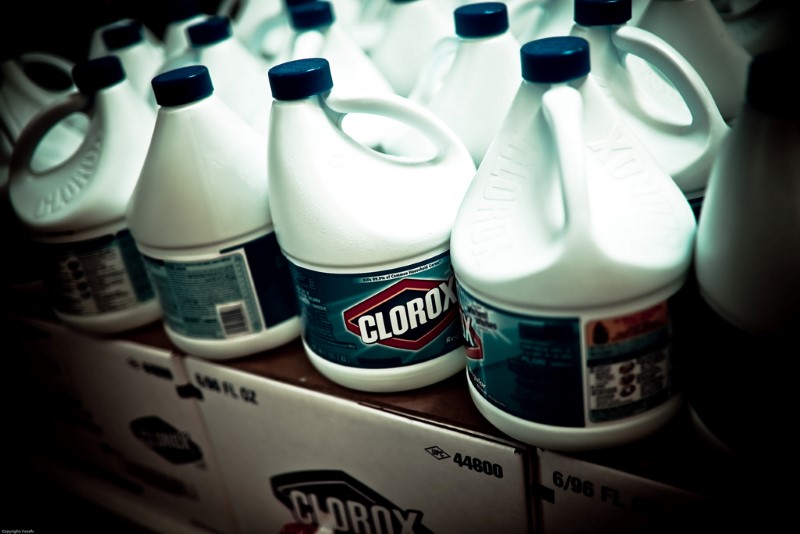 Unlike more common viruses like influenza and the common cold, Ebola is not spread by casual contact or by being near someone who is coughing or sneezing. Ebola is spread only through contact with the blood or other bodily fluids of an infected person or animal. The virus is capable of living on surfaces that have been contaminated by bodily fluids, making disinfection vital in preventing its spread. 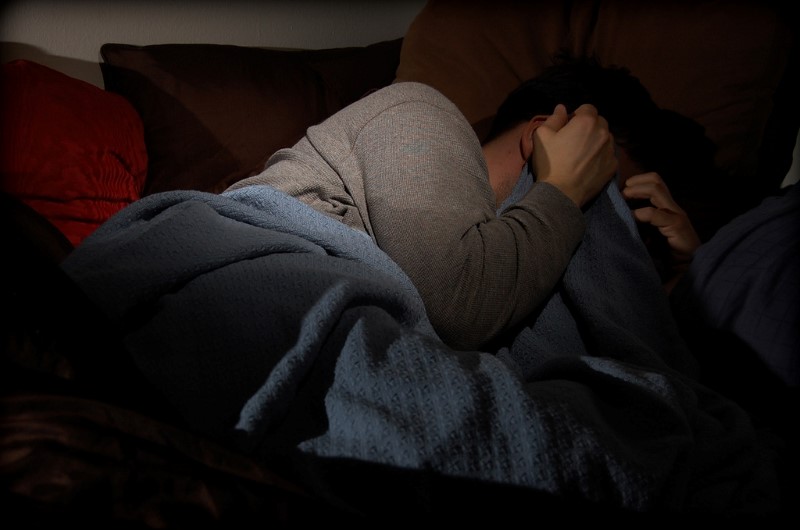 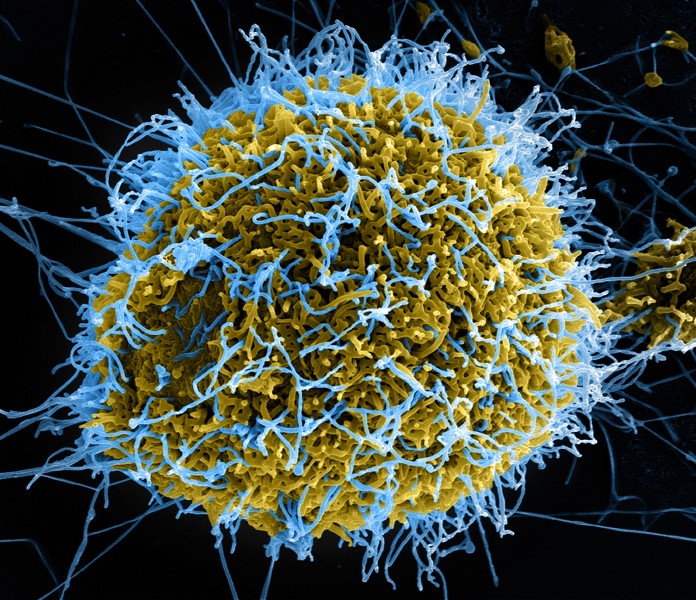 It’s important to note that people do not normally show symptoms of the infection immediately. The incubation period for Ebola can last between 2 and 21 days, increasing the risk that someone who is infected  could travel to other areas before the infection is recognized. For most people who are infected, early symptoms will usually appear within 8 or 9 days after exposure to the virus. 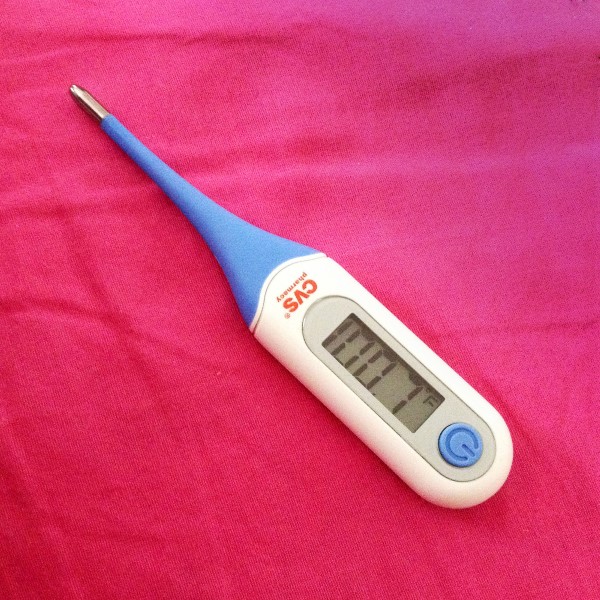 As the virus spreads and multiplies inside its host, other more serious symptoms will begin to appear. Advanced symptoms of Ebola may include blood in the vomit, redness in the eyes, rash, bloody diarrhea difficulty breathing, and chest pain. 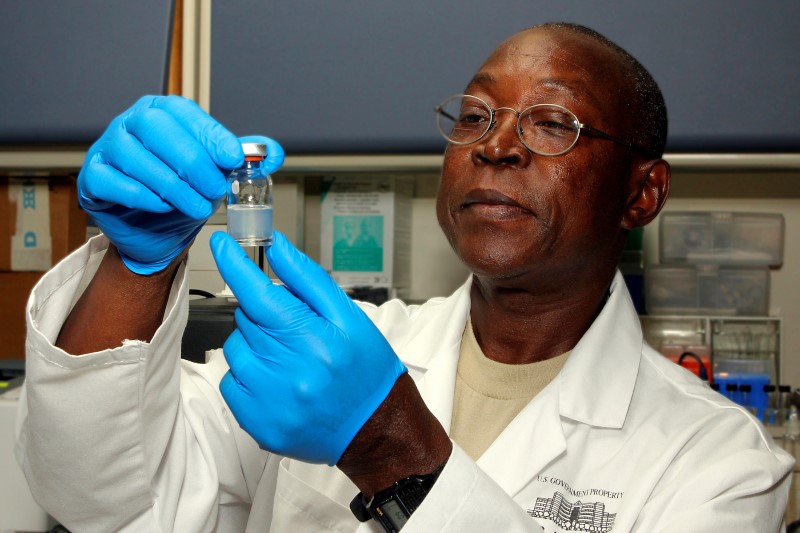 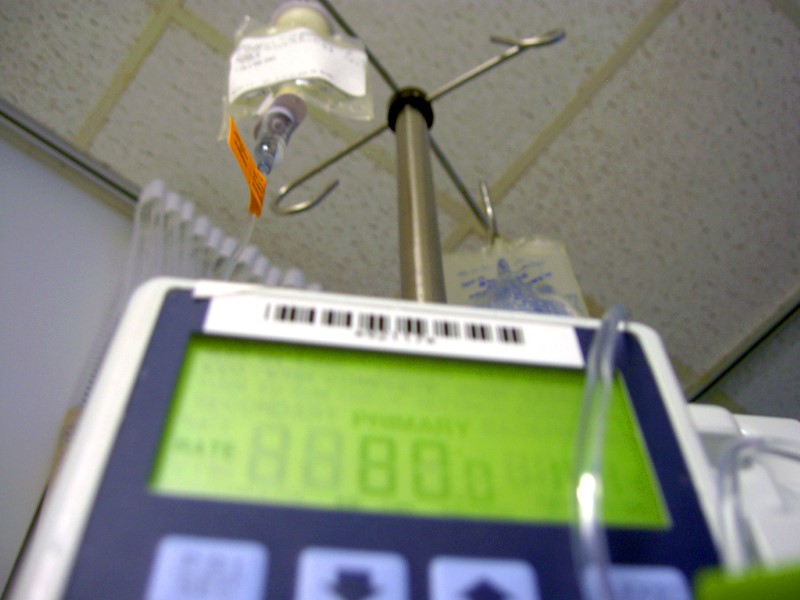 Ebola has a history as a virus that is very difficult to treat. There are no specific medications proven to fight the infection, and treatment usually mimics procedures used to fight other viral infections. Treatment of Ebola often involves keeping the patient well-hydrated, maintaining oxygen levels and the treatment of secondary infections. 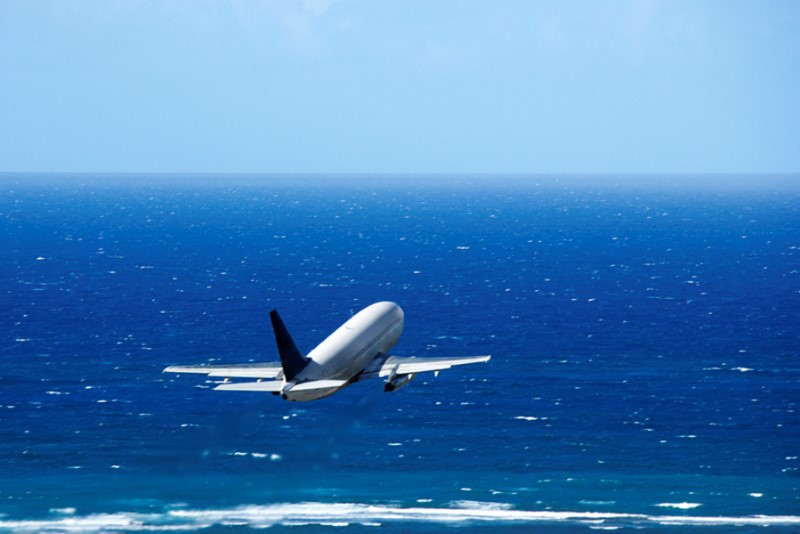 While it is quite possible for an infected person to board an plane and travel to another area and cause an outbreak, the fear that the person could infect other passengers on an aircraft is mostly unfounded. Experts point out that contact with the infected person’s bodily fluids is the only way the virus can spread, and that is very unlikely during travel. 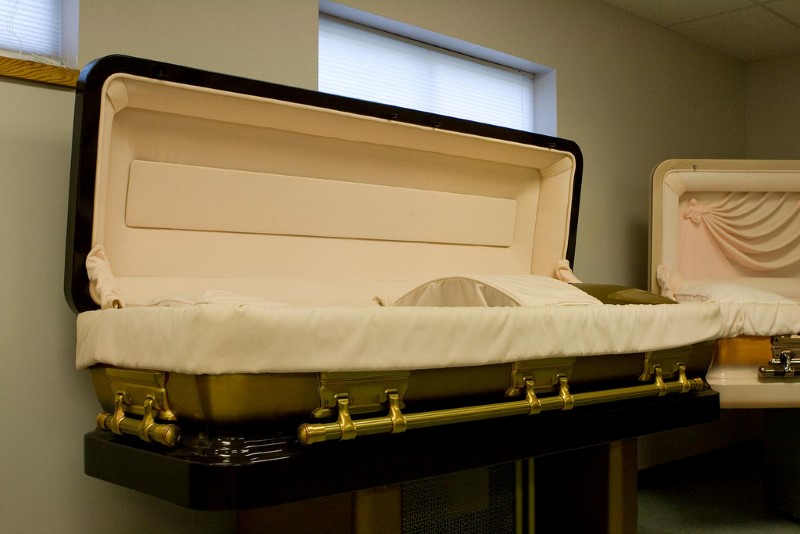 Ebola is an infection with a high mortality rate. Like any other disease, some people will show more resistance and a better ability to fight off the infection than others. Ebola’s mortality rate is considered to be between 50 and 90 percent with an average of between 60 and 65 percent. 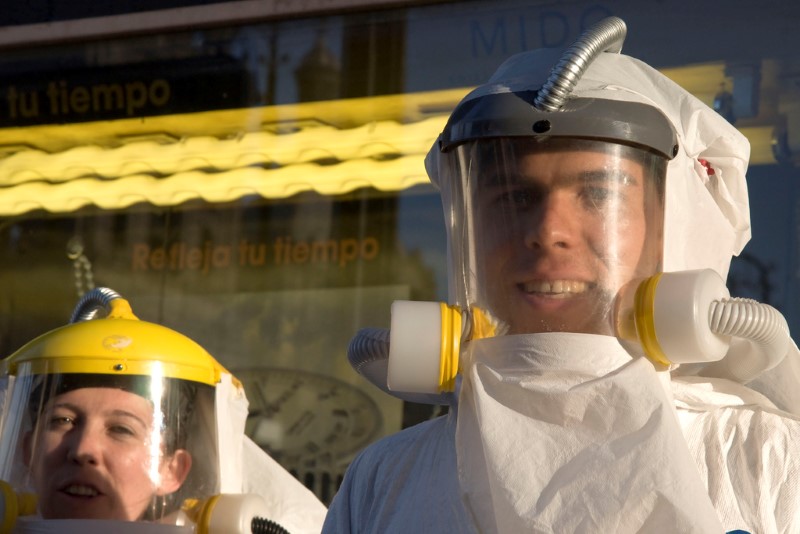 Obviously, the best prevention is to avoid infected individuals. This is not possible for doctors and other medical professionals, and is the reason they are at high risk of contracting the disease. Extreme caution is warranted for anyone working around Ebola patients, making the use of gloves, masks and even isolation suits necessary to avoid contracting the virus.