Addiction is something we hear a lot more about today than we did years ago. Whether it’s just a case of increased awareness or because a larger percentage of the population suffer with some type of addiction is not certain, but it’s certainly something that’s talked about more openly these days. The following 10 addictions we have listed here are ones that you have proably never heard of and perhaps don’t even believe exist – but they do! 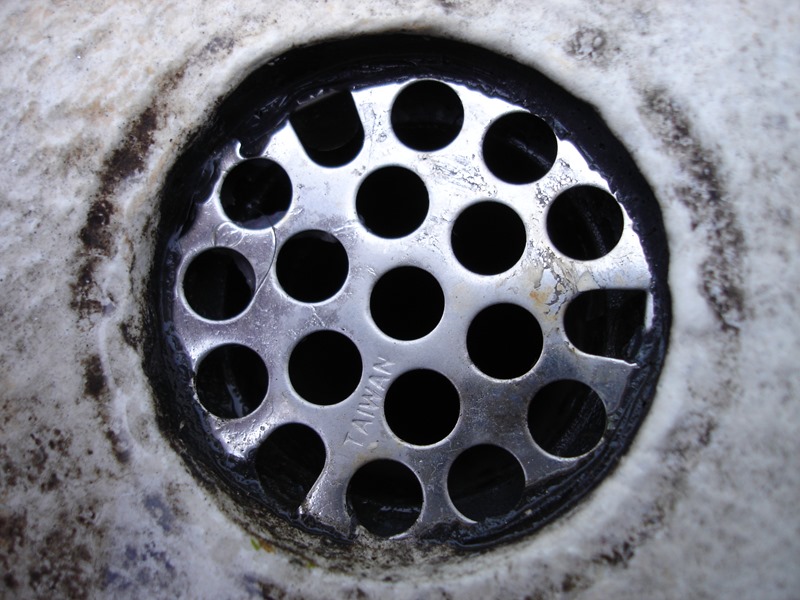 Although that’s not the official name for this addiction, we seriously doubt that there is one, so we thought “drain mining” was as good as any. This addiction comes with a bit of an “ewwww” factor for sure. You might wonder what one would mine for in a drain. Well, one particular fellow in Seattle, Washington loves pulling hair out of drains – not just any drains, they have to be shower drains. Yeah, we told you it was gross. Like many people who are addicted, the 28-year-old says it helps relieve his anxiety when he pulls hair from drains. There’s no way to be sure, but it’s a good bet that he’s one of a very small number of people in the world that are forced to deal with this kind of addiction.