There’s mounting evidence that suggests we humans are supposed to move. A lot. Unfortunately, as we turn more of our labor-intensive work over to machines, many of us end up spending way too much time sitting down on the job. Years ago it was more typical for a person to exert themselves physically on the job, and while there still are a lot of jobs that involve physical activity, they seem to be on the decline. It’s hard to even imagine how many people work in “service” sector jobs now, and spend almost all of their time sitting at a desk or other workstation.

Since it is now believed that sitting for too long is actually detrimental to our health, employers should be making sure workers take an adequate number of breaks during the day, and actually get up and walk around at least. There’s also the possibility of using more flexible work areas that allow employees to actually stand for periods of time while working. The following are some of the health problems that have been associated with spending too much time sitting. 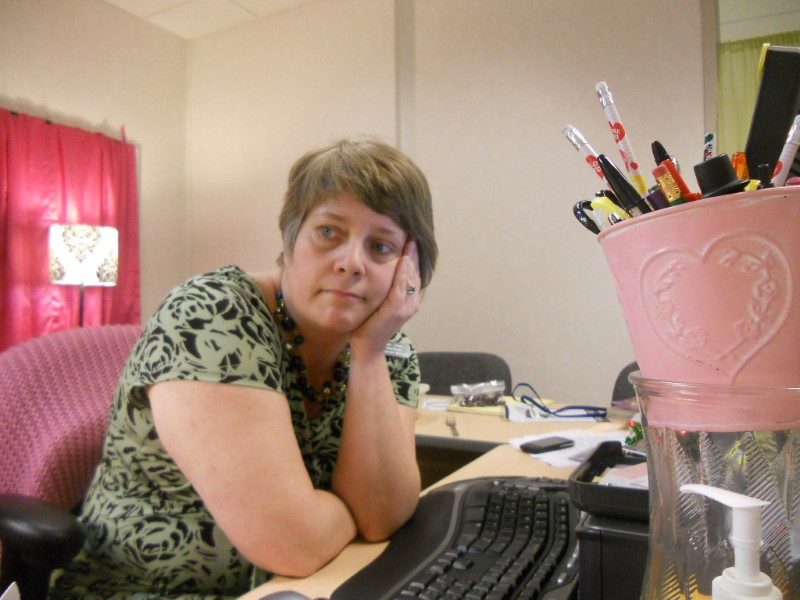 This is a condition that has been plaguing modern man for decades. New discoveries are changing the thinking in regards to the behaviors that lead to heart disease, and now it appears that sitting too much may be a significant factor. Research studies have found that people who too much time sitting or engaged in other sedentary activities are more than twice as likely to suffer from cardiovascular disease.