We all do it once in a while. We notice a weird pain, bump or other unusual something-or-other somewhere on or in our body and we just blow it off and decide it’s not something we need to worry about. In the vast majority of cases, people get away with that and it turns out to be something that clears up on its own. In other cases, it could be something that is calling out for your attention that should not be ignored. In many cases, it’s worth having these kinds of things checked out by your doctor. Yes, most of the time it will be nothing to worry about, but why take the chance? Some of the following symptoms could be caused by various forms of cancer and are commonly ignored, so be sure to think twice before you decide they are not worth worrying about. 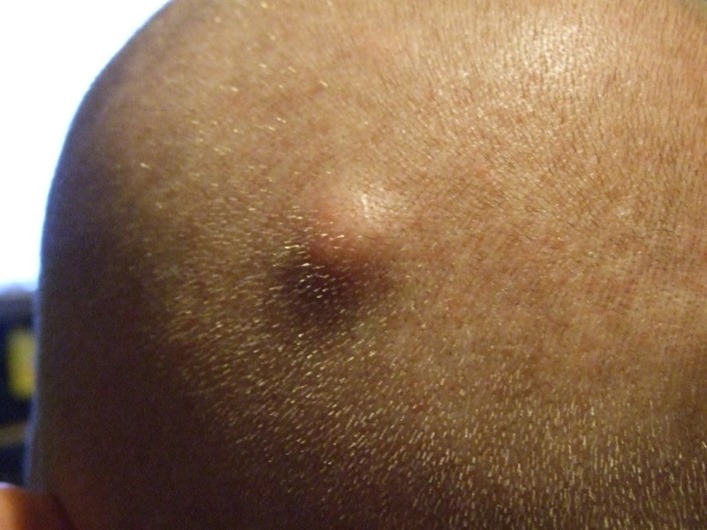 Some people are more prone to having bumps and lumps appear somewhere on their body once in a while but even they should have newly-noticed irregularities checked out. They are often caused by benign cysts or other minor problems, but can also be linked to cancer.