As anyone who visits a supermarket on a regular basis knows, “gluten free” is big these days. People decide to avoid gluten for various reasons, including a belief that gluten – a protein found in wheat and other grains – is unhealthy. Then there are those that have a genuine sensitivity to gluten or even an allergy, which can manifest itself in ailments such as celiac disease. Once the food industry picked up on signals from in the marketplace that revealed a desire for gluten-free products, they were quick to roll out many food products that were boldly labeled “gluten free.” Although you may have made a choice to stay away from gluten simply because it may be a healthier choice, everyone should be aware of the symptoms that may indicate a true gluten intolerance. Here are the symptoms you should be watching for. 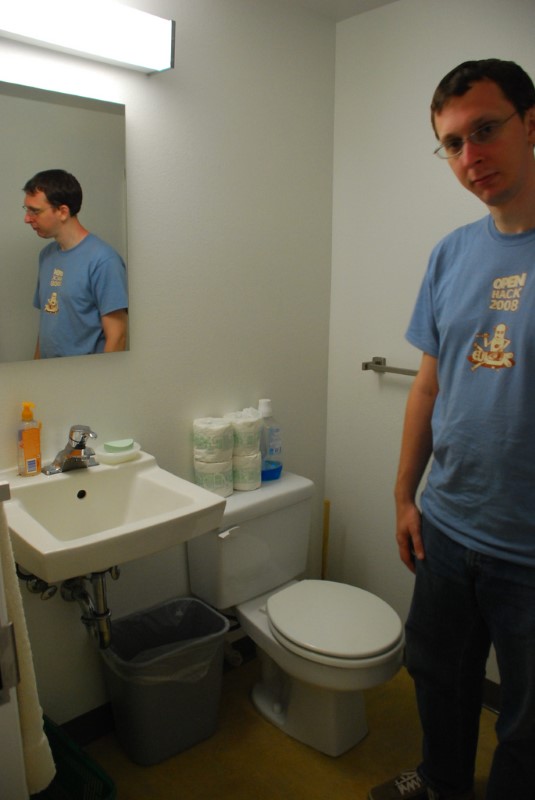 This is probably one of the most common signs of gluten intolerance, and it can manifest in a number of ways, including excessive gas, bloating, diarrhea and constipation. Sometimes the symptoms will mimic those of irritable bowel syndrome or IBS. Celiac disease, which is one of the most serious forms of gluten intolerance can cause a whole host of digestive problems.