Of all cancers affecting women, breast cancer is probably the first one to come to mind when the subject of cancer in women comes up. Breast cancer receives a lot of attention due to both the numbers of women that come down with the disease, and the numerous organizations, awareness groups and fund raisers that the media covers with regularity. The famous “pink ribbon” has become a symbol that represents the fight being waged to defeat breast cancer, and increase awareness. While many things regarding breast cancer are obvious to almost everyone, there are some facts that do not receive much attention. 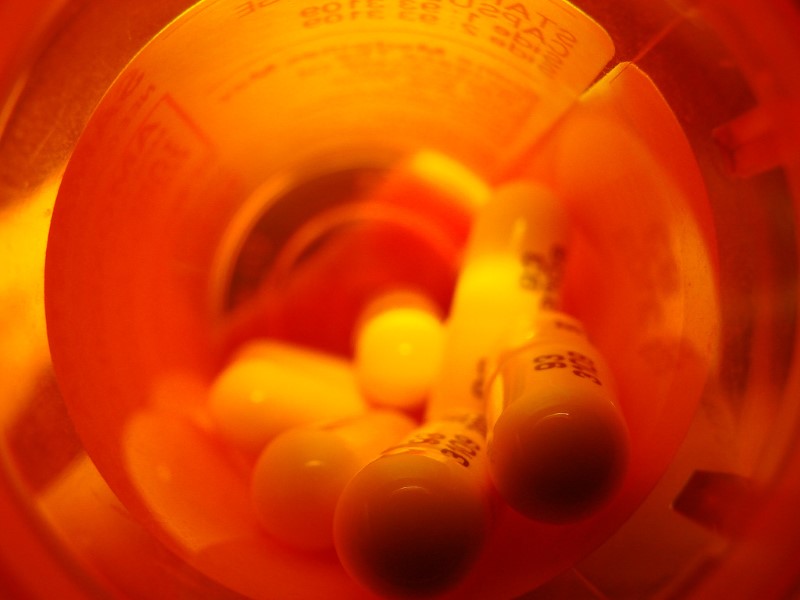 Medical research found that women who had taken anywhere between one and 25 prescription antibiotic medications over the course of 17 years demonstrated an increased risk for breast cancer. Given the life-saving value of antibiotics, there is no recommendation from experts that women should not take antibiotics, but given the fact that antibiotics are one of the most overused medications in history, it would be wise to use them only when they are absolutely necessary, and not prescribed casually as they have been so regularly in recent decades. 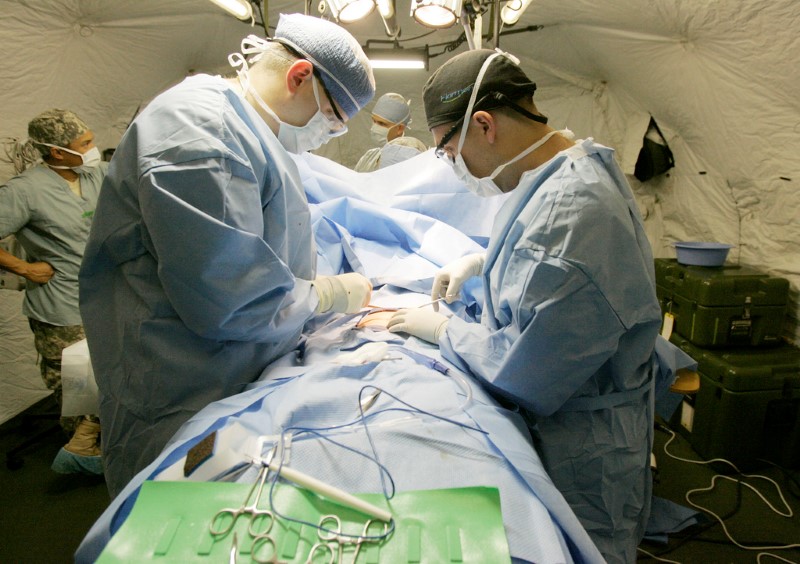 Although this may be very difficult to believe, the youngest survivor of breast cancer was only three-years-old when she was diagnosed. Aleisha Hunter from Ontario Canada underwent surgery for a full mastectomy in 2010 to treat her rare form of juvenile breast cancer. Just like as it is for men, breast cancer in young girls is quite rare.

#3 Every woman at risk 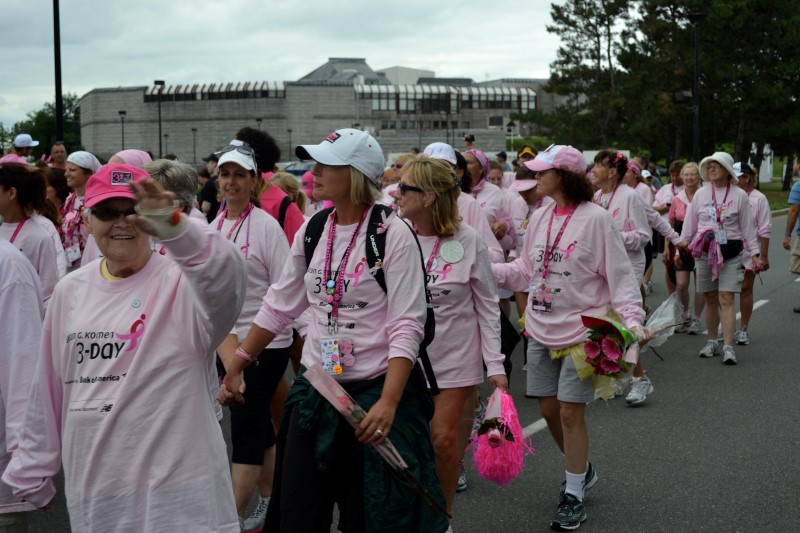 Although many breast cancers are attributed to well-known gene mutations known as BRCA, of all the women who contract breast cancer, only 5 to 10 percent of them have those gene mutations. It’s evident that genetic predisposition is not the only risk factor for breast cancer, and while researchers continue to search for other risk factors, all women should do whatever is in their control to help reduce their risks. Known risks like being overweight and eating a poor diet are factors that can and should be controlled to help minimize the risk of breast cancer. 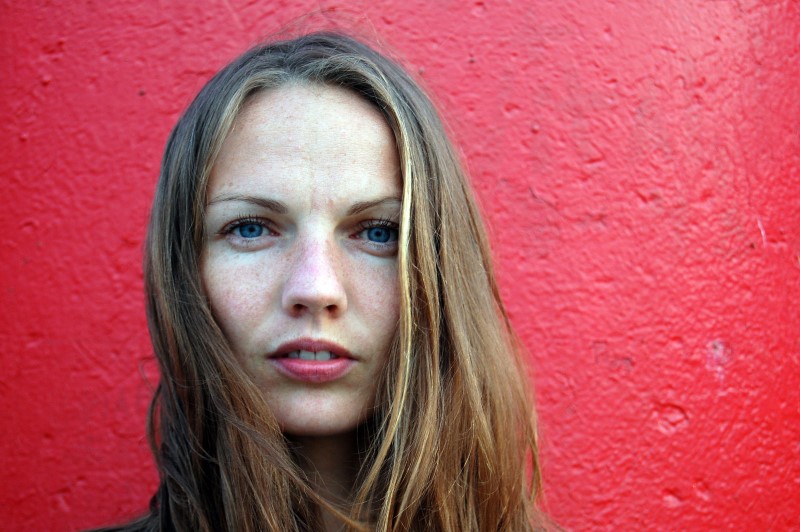 It is important for women to know that self-examination is extremely important, and can help lead to early diagnosis and successful treatment of breast cancer. Lumps that are found in the breast are often benign, and it’s helpful for women to know that lumps or tumors that feel hard and are irregularly-shaped are more likely to be malignant, while those that are round in shape or soft to the touch are more likely to be benign. It should not be forgotten that every lump, tumor, or other irregularity that is found needs to be evaluated by a doctor. 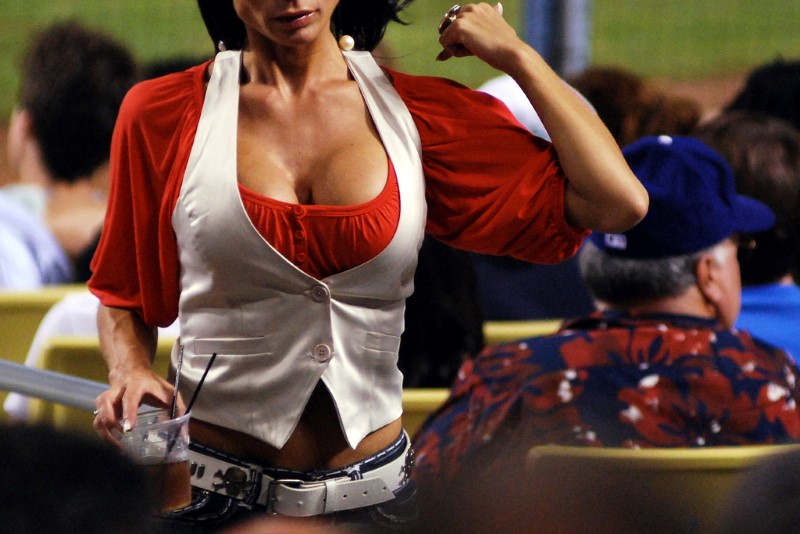 Although the medical establishment has not yet declared that breast implants increase the risk for breast cancer, common sense may lead some to conclude that placing man-made foreign objects inside the body could be a risk factor. The Food and Drug Administration announced not long ago that breast implants could possibly be linked to anaplastic large cell lymphoma, which is not technically breast cancer, but might be found in the scar tissue that encapsulates breast implants. The very fact that the body encases breast implants in scar tissue is a good indication that the body considers the implants to be foreign invaders that it attempts to contain and isolate from the rest of the body. 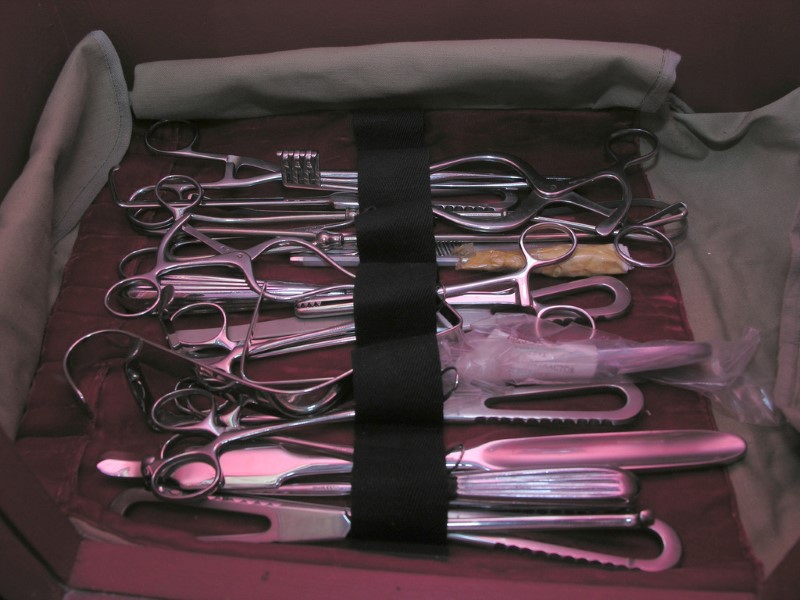 Although no official warnings have yet been sounded regarding the association between breast cancer and certain chemical compounds, one study has shown that women exposed to ethylene oxide — a chemical agent used to sterilize medical devices and instruments — were at higher risk. A link was found between higher rates of breast cancer and women who were exposed to ethylene oxide through their work at a commercial sterilization facility. 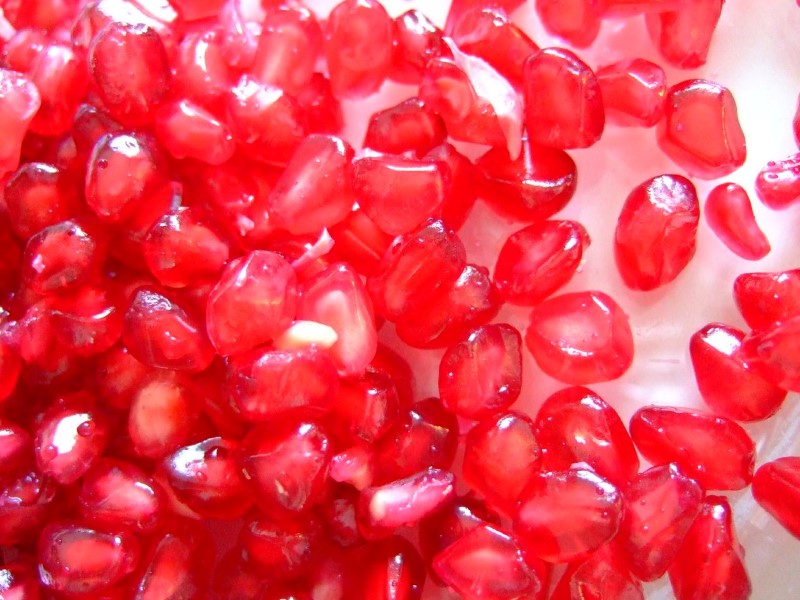 There are numerous foods that are said to help prevent cancer in humans. One of them is the humble pomegranate, which contains compounds known as  ellagitannins, which can help block the production of estrogen in the body. Since estrogen is known to fuel some forms of breast cancer, pomegranate could be an effective weapon in nature’s arsenal that can be used to help reduce the risk of cancer. Pomegranate can be purchased in its natural, whole form, as a juice, and even in supplement form. 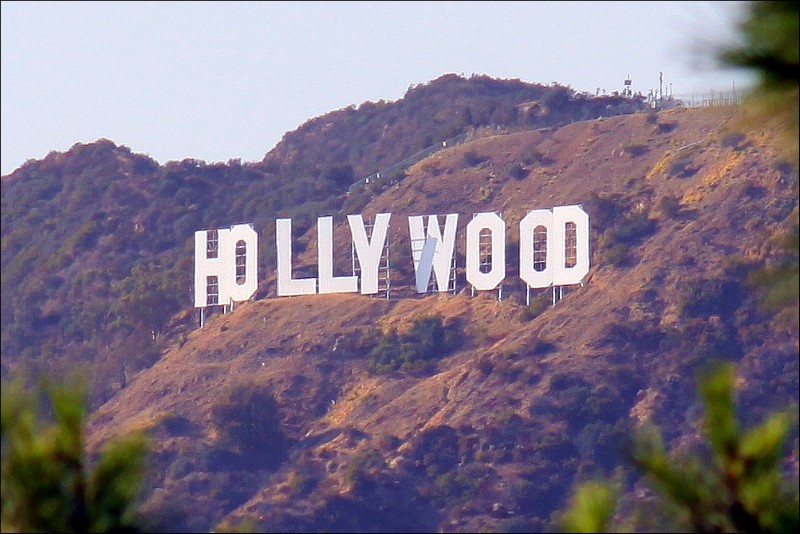