Where diet is concerned, much of the western world appears to have been completely taken over by sugar and why you should stop consuming it. Only recently have people begun to realize just how damaging it is to make sugar part of your diet on a daily basis. Honey is a healthier choice, but since it is not quite as cheap and available as sugar, it has not made its way into as many food products as sugar has. Honey has many amazing attributes that you may have never heard about that make it an excellent substitute for sugar in a variety of circumstances. Consider the benefits of honey, and how it can help improve your health. 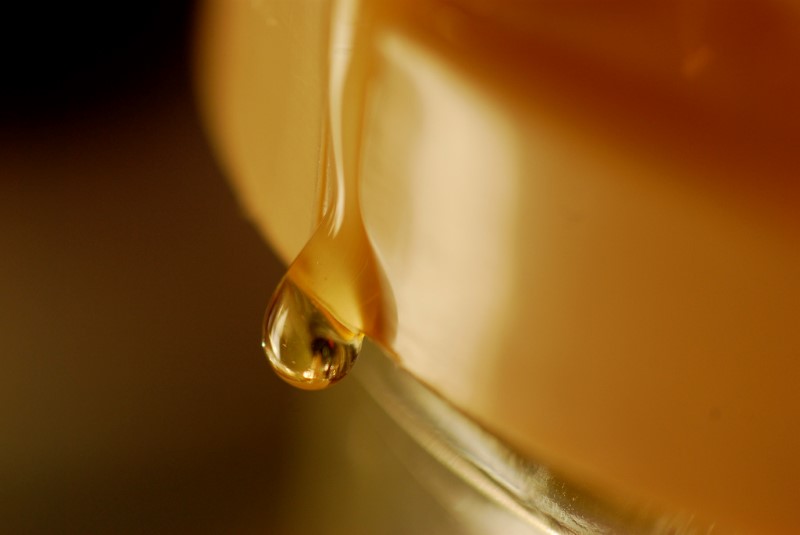 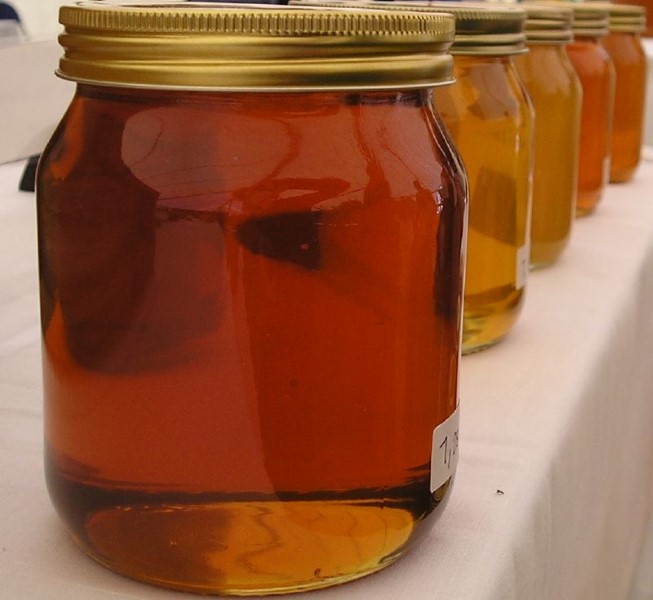 Honey, although the ancients who used it may not have realized it, might have been one of the earliest antibiotics ever used. Honey has the unique ability to kill bacteria, and can even wipe out the nastiest and most resilient strains. This is due to the fact that honey is able to produce small amounts of hydrogen peroxide in a slow-release fashion. 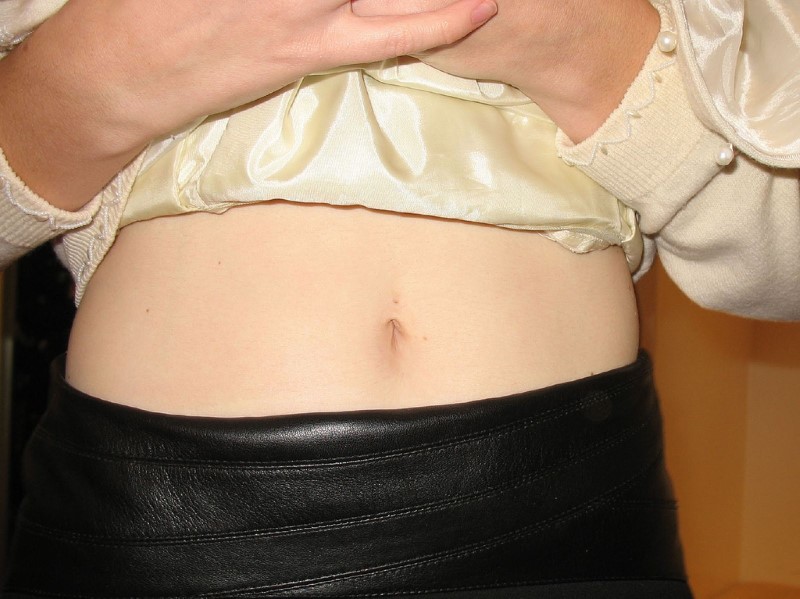 Medical research studies conducted in recent years have found that honey may help with digestive disorders such as ulcers and bacterial gastroenteritis. This may have a lot to do with honey’s ability to kill bacteria as previously noted. While it was once believed that ulcers were caused primarily by stress and anxiety, more recent discoveries found that ulcers are more likely caused by bacteria. 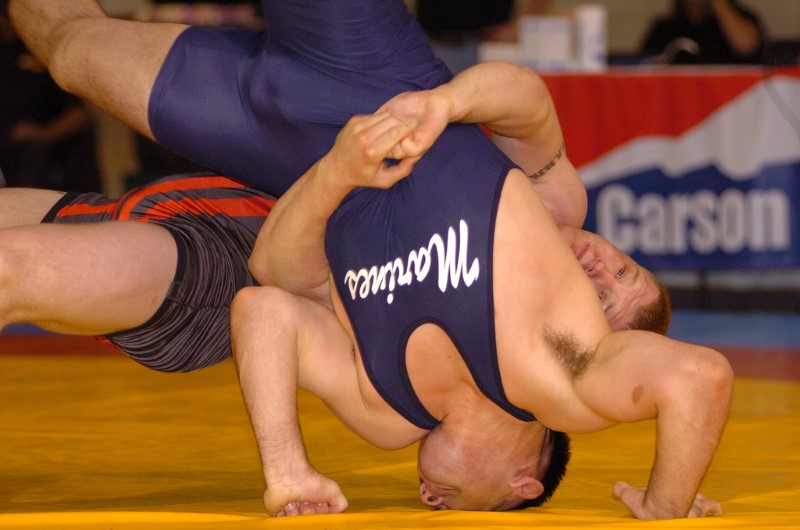 The athletes of the past did not have temptations such as steroids to deal with, but they did use every advantage they had knowledge of at the time to improve their performance for athletic competitions. Thousands of years ago Olympic athletes consumed figs and honey to help them achieve peak performance. Modern research has found that honey helps to maintain glycogen levels and improves recovery time better than other sweeteners.

#5 Good for what ails you 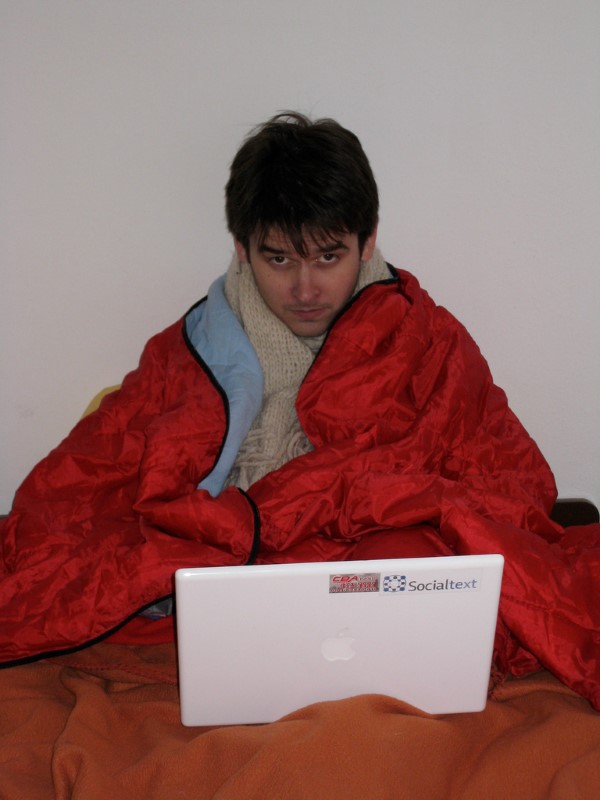 Honey has long been used to soothe the symptoms of coughs and colds, and recent findings provide even more justification for those uses. A study that involved giving buckwheat honey to children with cough found that a single dose of the sweet liquid was just as effective as a dose of dextromethorphan for relieving nighttime cough and aiding sleep. 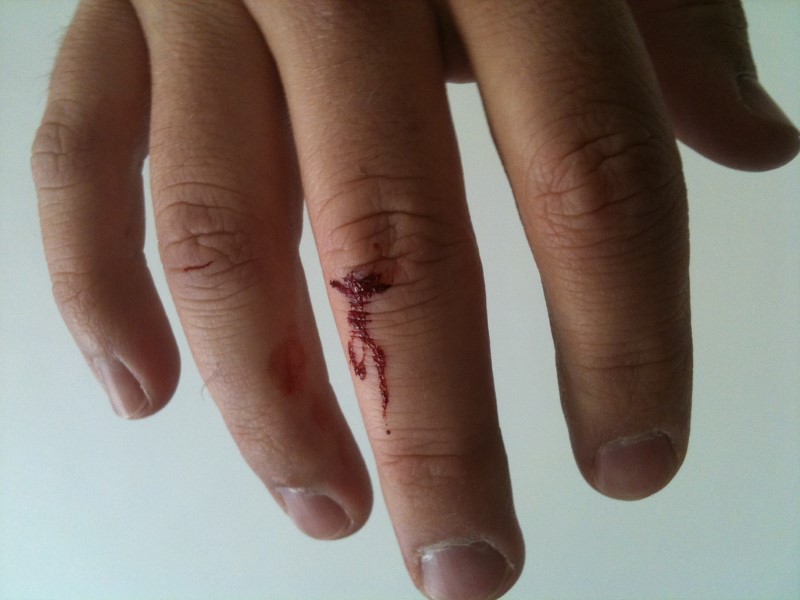 Another way the ancients may have used honey was for dressing wounds. It certainly would not be a bad idea since honey has proven itself as an effective aid to healing which may be attributable to it’s antibacterial properties and its tendency to dry an affected areas due to its sugar content. Studies that have compared honey to more modern solutions have found that it is just as effective as sulfadiazene. 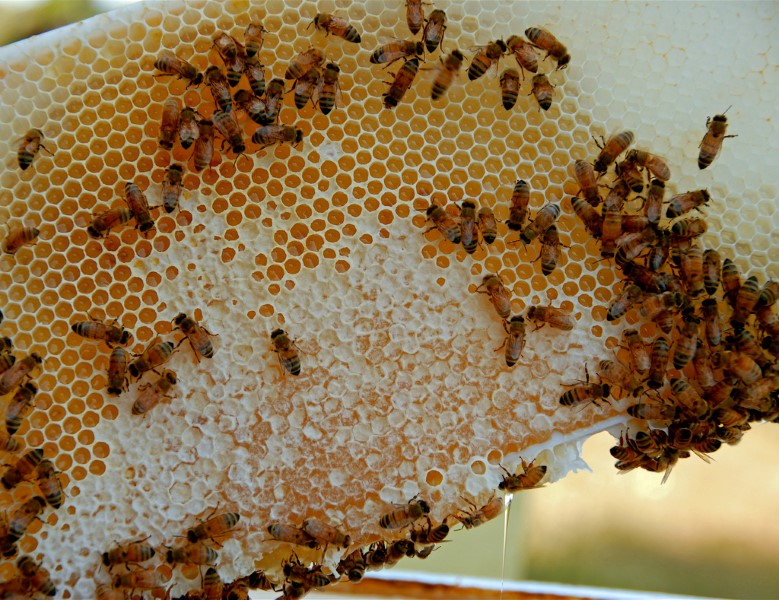 Not only can honey kill off bad bacteria, it can also promote the grown of healthy, beneficial bacteria that make up such a crucial part of both the digestive and immune systems. As many if six varieties of lactobacilli and four species of bifidobacteria have been found in honey. 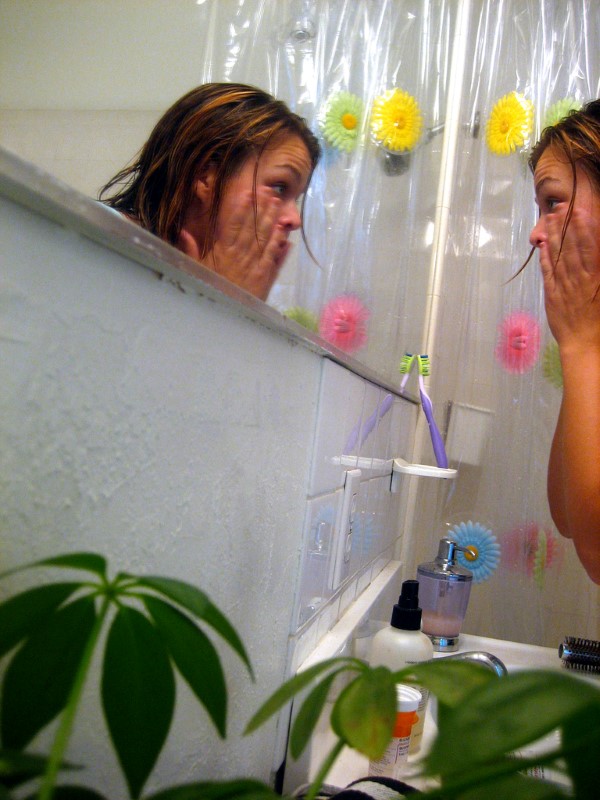 Once again, honey’s antibacterial properties are believed to be partly responsible for its ability to help maintain healthy skin. When used with other ingredients to formulate a treatment, it can help protect the skin while also moisturizing and nourishing it as well.