To those outside looking in, OCD may not seem like a “real” illness. So someone washes their hands too frequently or perhaps they count the tiles in the floor as they walk. What’s the big deal? It’s a very big deal for people who have to deal with serious OCD on a daily basis. It’s not as if people suffering from OCD want to indulge in the obsessive behaviors they practice – most of them would give almost anything to be able to get their OCD under control and not have it completely dominate their lives. What we now know as OCD was probably even more difficult to live with years ago because science did not have the same understanding of the disease that we have today. Unfortunately, people with OCD were probably just considered “crazy” in the past, and sufferers were probably ostracized more than people are today. There are a number of famous figures from history that experts now believe may have been suffering from OCD, and some of the names may surprise you. 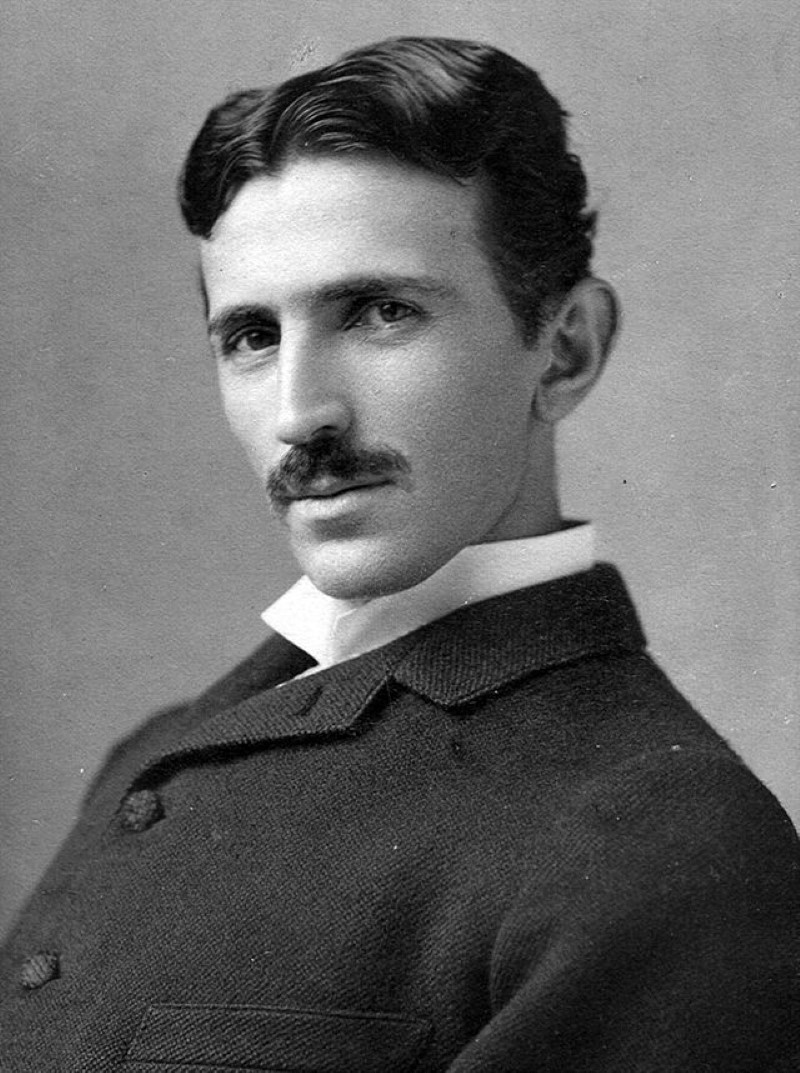 You would not find many people that will dispute the importance of the discoveries Tesla made in his day. Tesla displayed a number of characteristics that indicated he had OCD, including an obsession with the number three. While eating he always had to keep a total of 18 napkins on hand, and he was known to count the times he chewed when he was eating a meal. He also had an unnatural fear of objects that were round, women’s earrings and jewelry in general. In what may be a commonly-recognized sign of OCD, he also refused to shake hands when meeting people, and he was very repulsed by the idea of touching hair.


Next
Tweet Pin It
We use cookies to ensure that we give you the best experience on our website. If you continue to use this site we will assume that you are happy with this.OkPrivacy policy