Healthy may not be a word you associate with fast food, but things are changing on that front. Fortunately for those of us that want to eat healthier, fast food restaurants are serious about providing consumers with the type of food they want. From a business standpoint this makes perfect sense because the establishments want to attract customers to their restaurants and be able to provide what they are looking for. With the popularity of healthier foods in recent years, fast food restaurants have made efforts to provide healthier choices for their customers, and that includes these healthy fast food options. 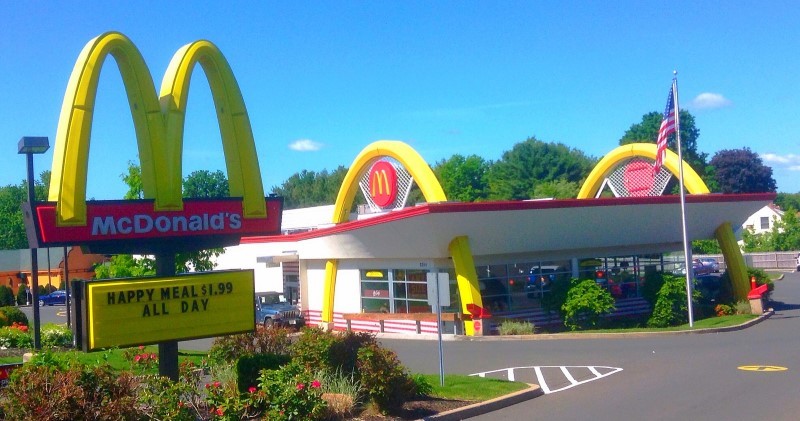 McDonald’s may be the most recognized name in all of fast food. When stopping by the Golden Arches, a good choice would be the Premium Grilled Chicken Classic Sandwich, fruit and walnuts, and black coffee. The Premium Caesar Salad with Grilled Chicken and low-fat balsamic vinaigrette plus Fruit ‘n Yogurt Parfait is also a pretty good choice. 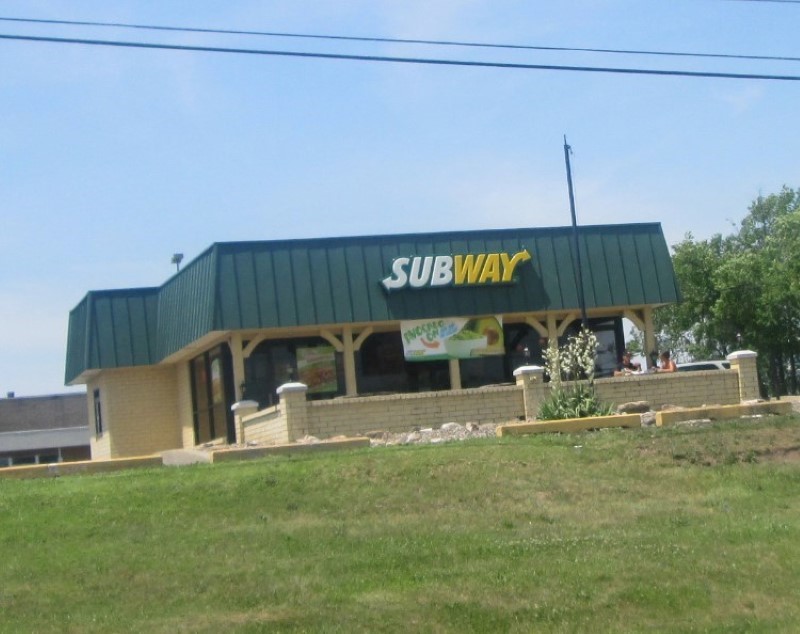 This fast food chain has been working for some time to build their reputation as a healthier alternative to the traditional hamburger joints. Their Six-inch Turkey Breast Sandwich on nine-grain wheat bread is a pretty good selection that eliminates much if the fat that’s found in more traditional fast food fare. 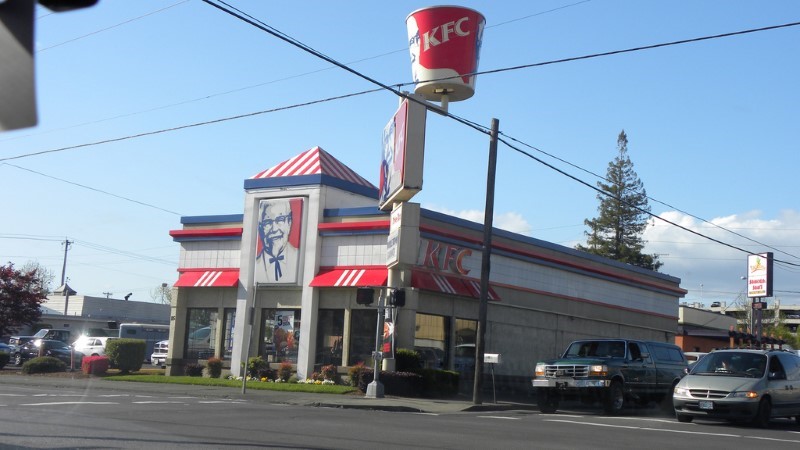 The place millions of us once knew as “Kentucky Fried Chicken” know goes by the abbreviated and more contemporary-sounding KFC. This fast food franchise has also been working on the addition of healthier meal options to their menu. When stopping by KFC, the Grilled Chicken Drumsticks, green beans, mashed potatoes, unsweetened iced tea is not a bad choice at all. Especially when compared to fried foods, which the company built its reputation on. 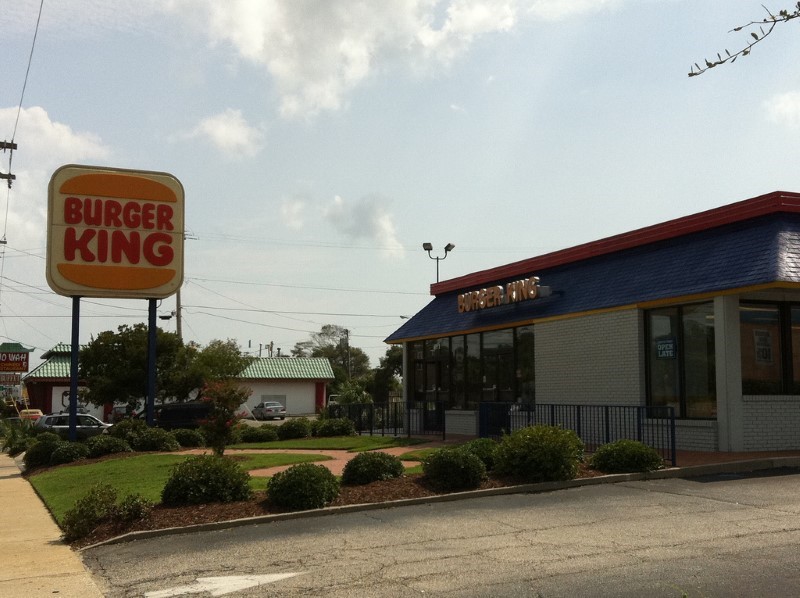 As one of the other big names in fast food, Burger King has been been playing catch up to McDonald’s for as long as they have been around. Although it may still not be as widely-recognized or as well-dispersed as their chief rival, Burger King has managed to carve out for themselves a profitable niche as the “other” burger place. The Whopper Jr. with Garden Side Salad can be a pretty good choice if your tell them to hold the mayo and exclude the French fries. 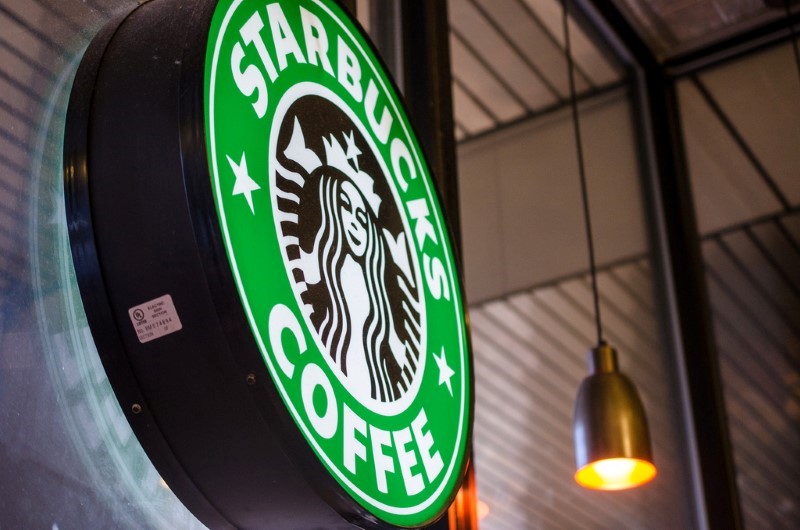 Known primarily for their gourmet coffee when they first came on the scene, Starbucks has expanded their offerings significantly over the years to complete with some of the big-name fast food establishments. Starbucks is probably not a place most people think of when they want to sit down for a substantial meal, but they do have some healthy offerings that are great as a quick snack or pick-me-up. The Strawberry Blueberry Yogurt Parfait with a tall caffè Americano is a pretty decent choice if you want to keep it on the healthy side. 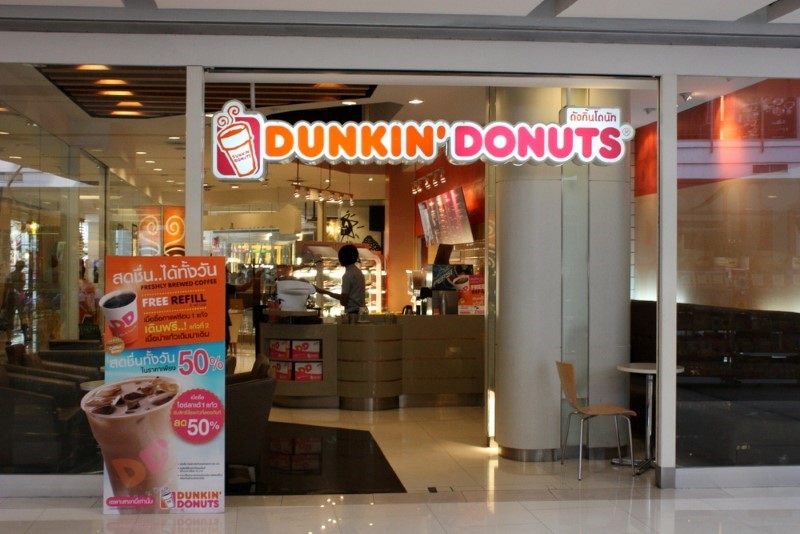 As the name suggests, Dunkin’ Donuts surfaced many years ago as a place to pick up a box of donuts for the family or for a quick grab-and-go breakfast on the way to work. They’ve become pretty well known for serving some of the best coffee in the fast food business and more recently, they have begun offering items for customers who are more concerned with eating healthy. Two reasonable choices on the Dunkin’ Donuts menu include the egg White Veggie Wake-Up Wrap plus hash browns and the Tuna Salad Sandwich on an English muffin.