The suicide of actor and comedian Robin Williams may be bringing more awareness to mental health conditions that millions of people all over the world are suffering with. Although there has not been any definitive word on whether Williams was suffering from bipolar disorder, it was widely reported that he had been struggling with severe depression, which is something people with bipolar disorder deal with regularly. We now recognize that these conditions are not simply a result of someone being “crazy,” and are truly are diseases. The following are some important facts, signs, and symptoms of bipolar disorder, a mental health condition that was once known as “manic depression.” 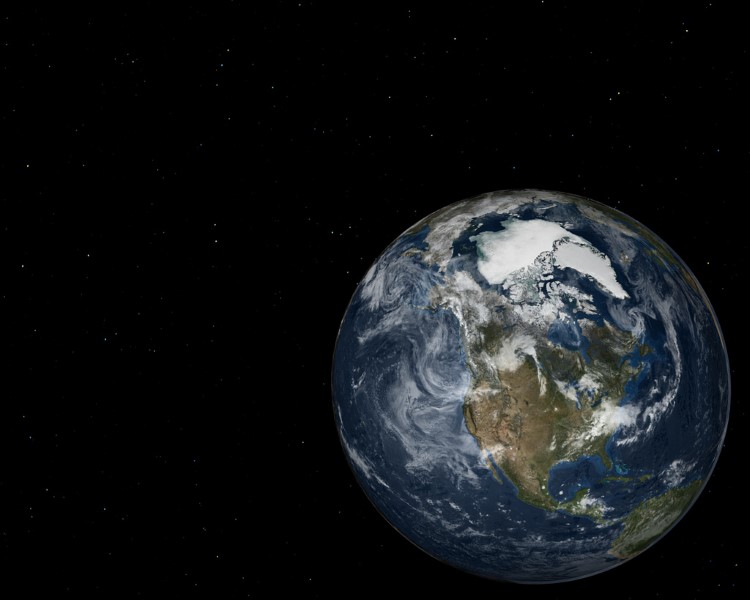