When it comes to medicine, the people of the west are far ahead. This is because they have the better technology to treat bigger and deadlier diseases. However, when it comes to smaller chronic illness, the people of the west are too reliant on pills. These pills may help to fight the disease, but they don’t really eradicate the root of the problem. This is where the ancient medicine of the eastern people shines. There are a lot of ingredients which have healing factors. Listed below are 10 such ingredients. 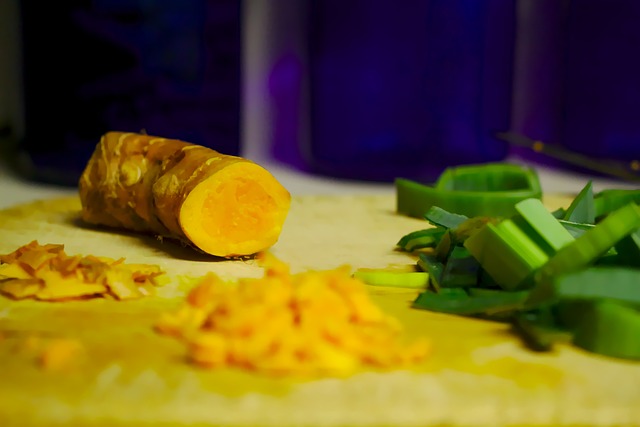