Fish has been touted as a superior meal choice in favor of meat for a number of years. There are, of course, health benefits associated with the consumption of both meat and fish, although fish may emerge as the winner when its benefits are carefully examined and compared. Tuna is one of the most popular choices for consumers, and is available canned, fresh and “really fresh” as one might describe sushi. Here are 10 important health benefits that can be enjoyed by eating tuna. 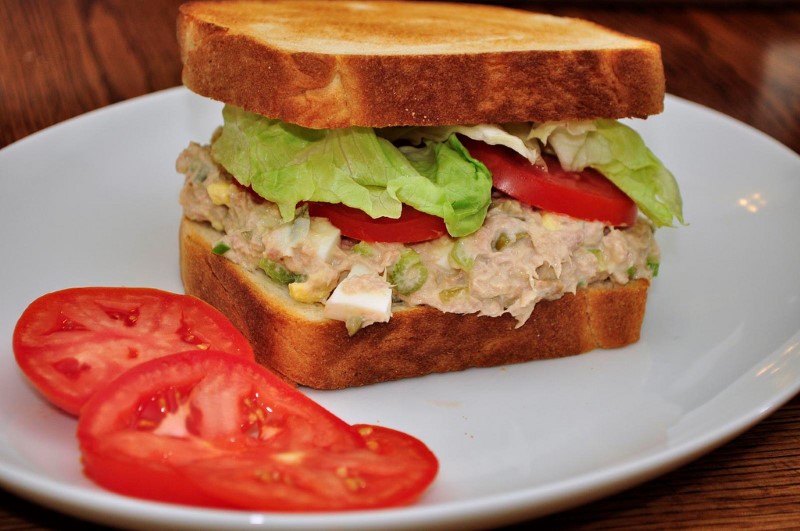 The Omega-3 fatty acids that are found in tuna and other fish can help prevent cancer. Medical research has found that Omega-3 may help reduce the risk of both breast cancer and kidney cancer.

Fish like tuna also provides a good supply of B vitamins which assist with the production of blood cells, and also increase energy levels. In addition, B vitamins provide numerous other health benefits like helping to keep skin healthy and energizing the immune system.

The study of selenium and its effects on the body have convinced many medical professionals that it is of vital importance for maintaining optimal health. It has antioxidant properties which help with the body’s natural defenses against sickness and disease.

The benefits of the Omega-3 fatty acids in tuna do not end with improving immune system function. It may also help keep regulate the body’s insulin response, and stimulate the production of a hormone called leptin which is instrumental in controlling the metabolism and regulating body weight.

We all know that heart disease has reached almost epidemic proportions in the west, and doctors are constantly encouraging patients to adapt a lifestyle that promotes a healthy heart. Tuna can actually help regulate cholesterol levels and help prevent heart disease.

Triglycerides are present in the blood as a result of the fats that we eat. Tuna may help to lower levels of unhealthy triglycerides, potentially lowering the levels of LDL or “bad” cholesterol in the bloodstream.

Protein is an absolutely essential part of everyone’s diet. Tuna is an especially good alternative for people who want to avoid eating red meat since a single serving (3.5 ounces) of tuna contains about 23 grams of protein.

The more medical researchers look into the ways inflammation affects the body, the more they become convinced that it is the trigger for a staggering number of diseases. You may be a little tired of hearing about Omega-3 fatty acids and their benefits at this point, but once again they are front-and-center in the fight against inflammation.

Although tuna is not quite as packed with vitamin D as with various B vitamins, it’s worth mentioning since vitamin D is such a superstar when it comes to many areas of health. There are indeed better sources of vitamin D, but since so many of us are deficient in vitamin D, adding an extra source in the form of tuna will likely benefit most people.