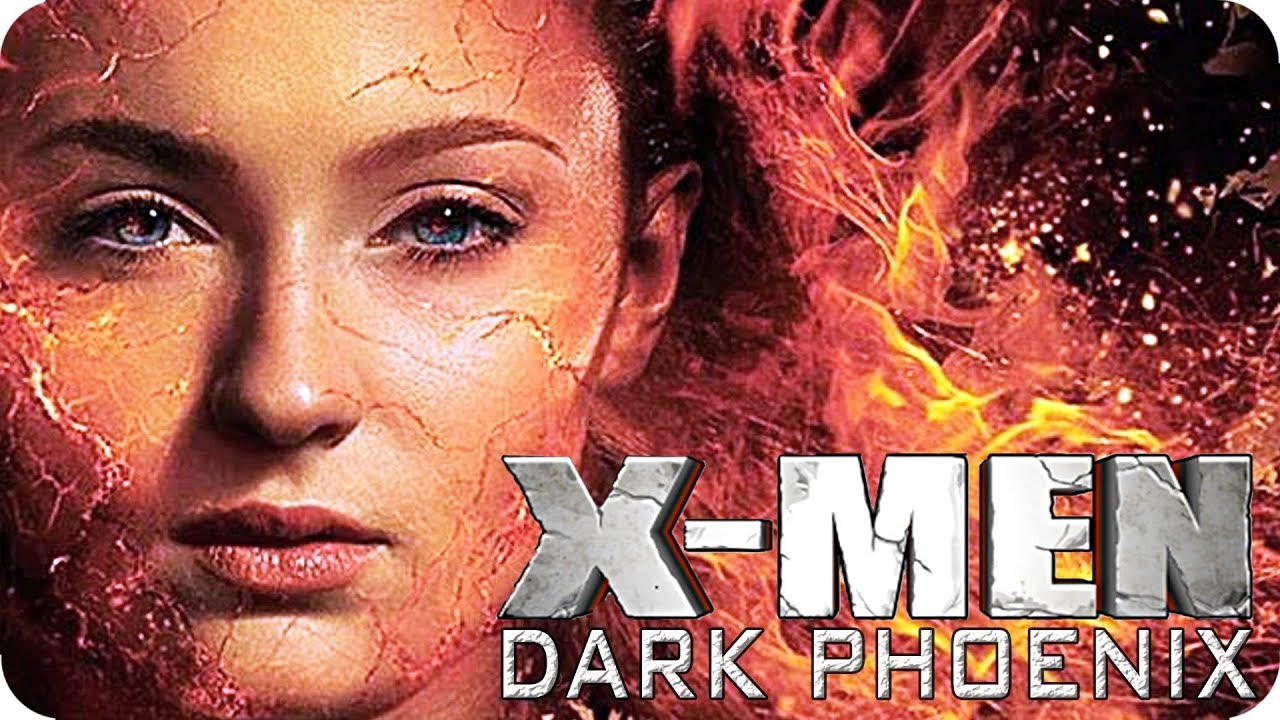 Logan might have signaled towards the end of the old-school X-men movies with the likes of Hugh Jackman, Famke Janssen and Patrick Stewart unlikely to appear for the franchise again, but it did also open the way for a new age. And Sophie Turner’s Dark Phoenix is the passage towards it. Releasing in June, it’s about the Dark Phoenix saga surrounding the character of Jean Grey.