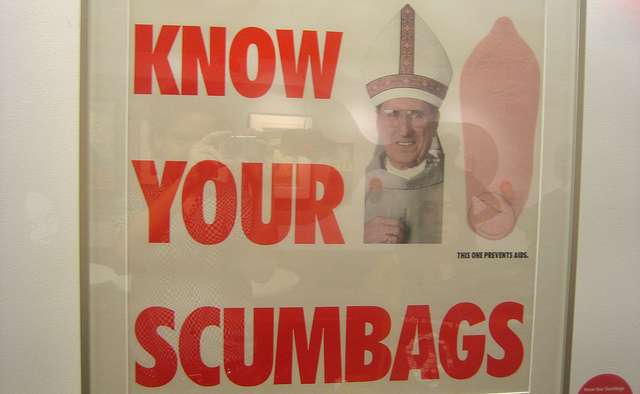 You’ve heard it in movies. You may have even said it a few times. The word scumbag, by today’s standards seems like a pretty mild insult to bestow upon someone who has crossed you. As it turns out, it’s a pretty graphic, disgusting and super insulting word to have in your repertoire. In the late sixties, the term actually meant condom. So now you can go around calling people scumbags and diabolically laughing to yourself in a lonely basement, knowing that you just called someone a used condom.