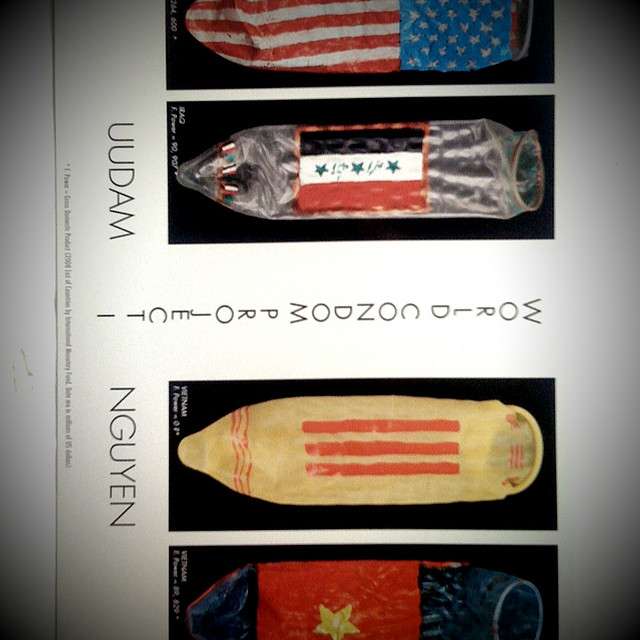 The Cold War was a truly dark time between us and the people of Russia. There were spies on both sides trying to pry as much information out of their enemies that they could. Much of what went on during this conflict were insane mind games between the two people. When you are f**king with another country’s head… you really want to mess them up good. The CIA knew right where to hit them… during their hairy, vodka-fueled genitalia slapping. The CIA actually had a plan to drop gigantic condoms labeled “medium” onto Russian soil to make the Russian women think of Americans as more virile. American schlongs had penetrated the soviet brains with the truest of fears.