During the summer, many of us will experience a dramatic increase in the number of thunderstorms in our area. These violent storms are named for the loud booms and crashing sounds that accompany them, but it’s lightning that we really need to watch out for. Sure, the sounds of thunder may be scary, but by the time you hear it, the danger from the flash of lightning that caused it has already passed. Lightning is both dangerous and fascinating. How many of the following facts about lightning did you already know? 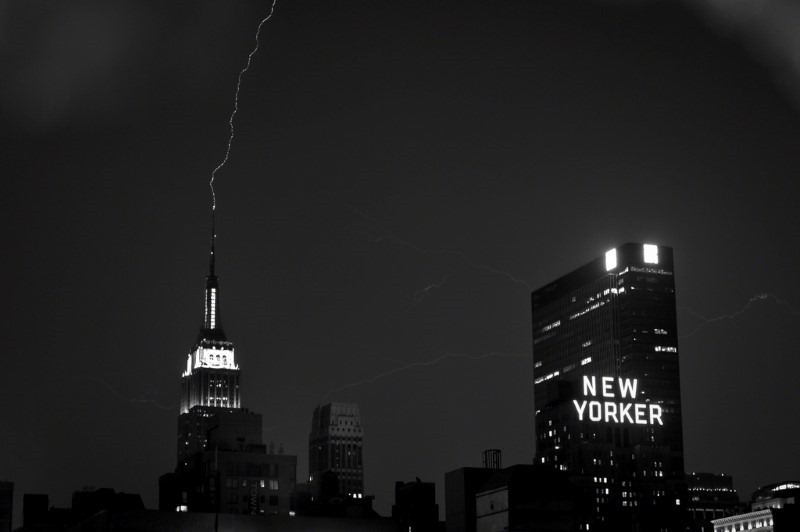