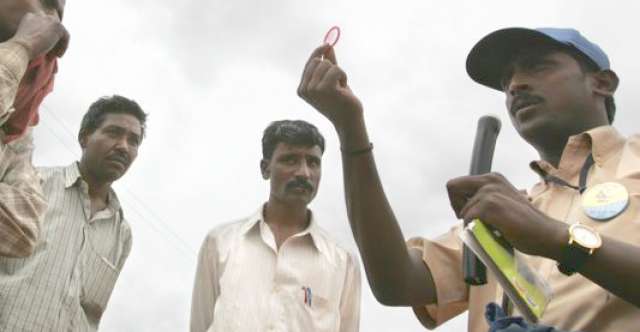 India has long been the most populated country on the planet. It’s apparent that those people like to have sweaty sexuals. India does have modern contraception, in the way of condoms, so why the hell are there so many people. It turns out that condoms have a huge fail rate because, Indian men aren’t ‘big’ enough to fill one. They slip off all the time, but overpopulation is a small price to pay to live in a country where women don’t know about huge d*cks!