Many differences between males and females are quite obvious to even the most casual observer. What’s not so obvious is that the male and female brain – although they appear quite similar – are actually very different. These differences are probably responsible for those times when men and women just don’t “get” each other. What seems perfectly reasonable to one may border of sheer lunacy to the other. Understanding the differences in how our brains work might make it a bit easier to work out those seemingly hopeless disagreements that are likely a part of any relationship that involves a male and a female. Here are just a few of the ways that the female brain differs from its male counterpart. 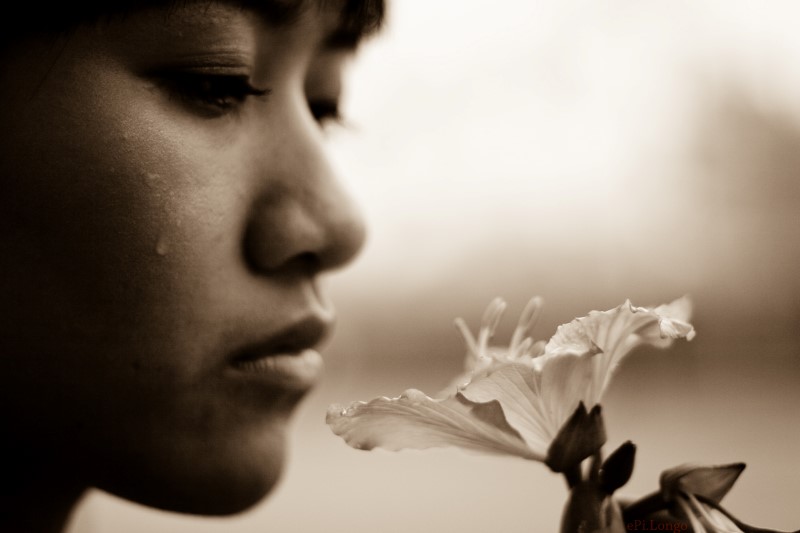 Both men and women are subject to changes due to hormone levels, but females are particularly vulnerable to these changes because their hormone levels are always in flux. A woman’s reproductive system and its monthly cycle subject the brain to an ever-changing flow of hormones, which play a key role in her behavior.