Most of us have probably been there. You absent-mindedly let slip a comment to a woman that you wish you could somehow take back immediately. Sure, there are a ton of things you can say to just about anyone – male or female – that you should not say, but there are certain things on the “never say this” list that is almost guaranteed to be interpreted as hateful, mean, or insulting when you say them to a woman, no matter what your intent. This is information that is particularly useful for guys because let’s face it, guys tend to sometimes say what’s on their mind without taking the time to consider the potential consequences. 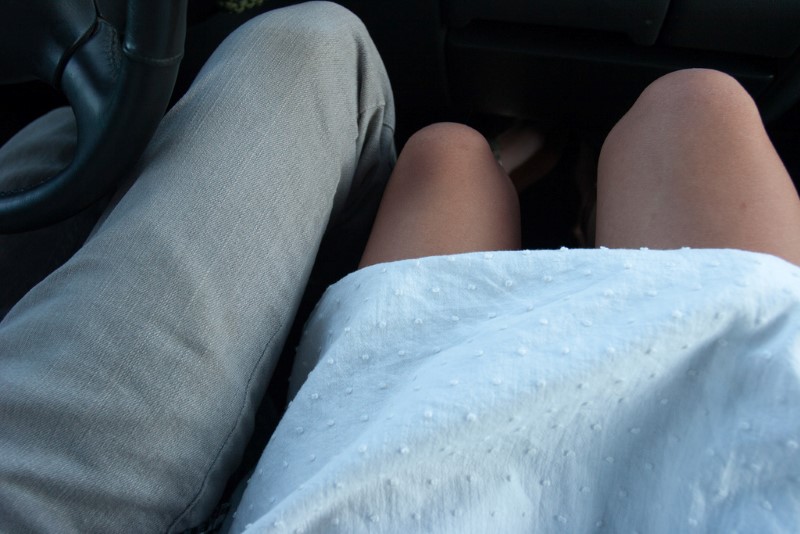 Men are famous for being direct, and it often does not occur to them to present things in a more subtle manner when they share what’s on their mind. A man asking a woman if she wants to come to his place makes it pretty obvious that he is expecting something to happen. It’s best to be less direct about it and leave things more open-ended. Saying something like, “I’m having such a good time, I really don’t want to this night to end yet,” is going to be received a lot better, and will give her a chance to suggest going back to your place (or inviting you to hers!) if that’s what she really wants to do.