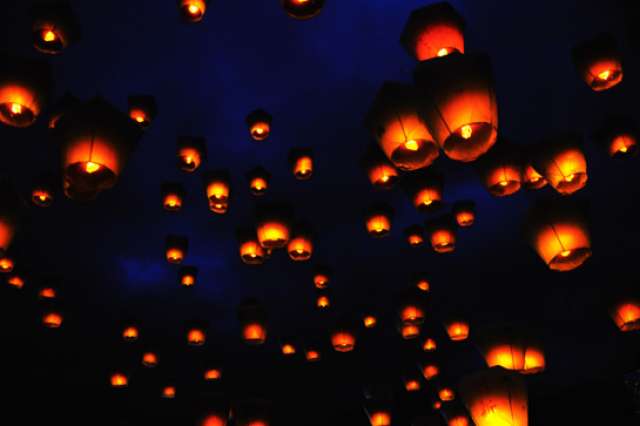 A young man in Plattling, Germany decided to string 50 paper lanterns in the sky as his way of proposing to his girlfriend. This would’ve been fine, if several people hadn’t called the police saying they thought they were UFOs. No one was abducted and the woman reportedly said yes.