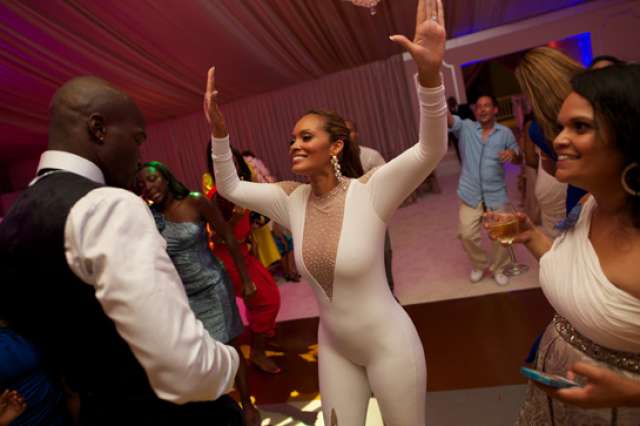 Chad Johnson proposed to girlfriend and Basketball Wives star Evelyn Lozada and as she tells it: “I wish I had a really romantic story to tell you…A jeweler came to the house, had a few rings. He had my ring in a separate box… (Chad) had a headset on and he was like, ‘You like it?’ and I was like, ‘Yep’ and I put it on and he goes, ‘Okay cool,’ and he started playing Call of Duty.” A month after the 2012 wedding Johnson was arrested for domestic battery and a month after that — they divorced.