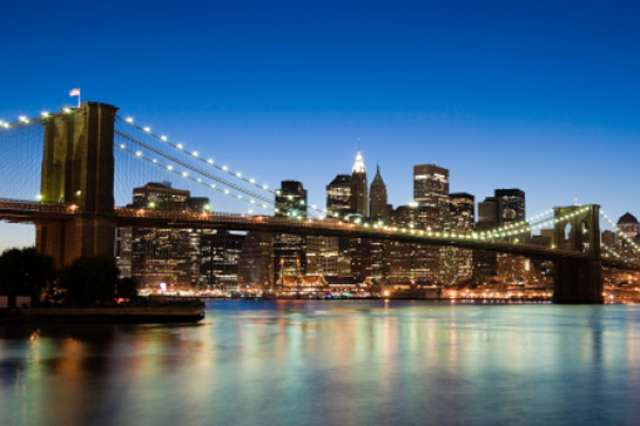 Teacher Don Walling planned to propose to his girlfriend, Gina Pellicani, on the Brooklyn Bridge’s while his family watched. But after Pellicani said yes, he dropped the ring through a crack in the bridge and directly into traffic below, where he immediately ran to go retrieve it. Somehow he actually did, though it was pretty banged up. Walling will probably think twice about ever staging romantic antics on a bridge again.