The English language can be a real head-scratcher for people to learn if it is not their native tongue. Although English may be the language that most people outside of English-speaking countries want to learn, the going may be tough because English can be a bit nonsensical for those who did not learn it at an early age. After all, how many words do we have in the English language that mean the same thing? For example, we have car, automobile, and motor vehicle. How about die? It could mean death or it could mean one half of a pair of dice! And how about words that sound the same but mean very different things? Like plane and plain for example? Obviously, plane is another word for airplane, while plain could mean an area of land that is flat, or it could mean something that is simple or not elaborate. How confusing is that? And then there are the funny words. Words that make you wonder why anyone would ever come up with them. Those are the words we are most interested in today. Feast your eyes! 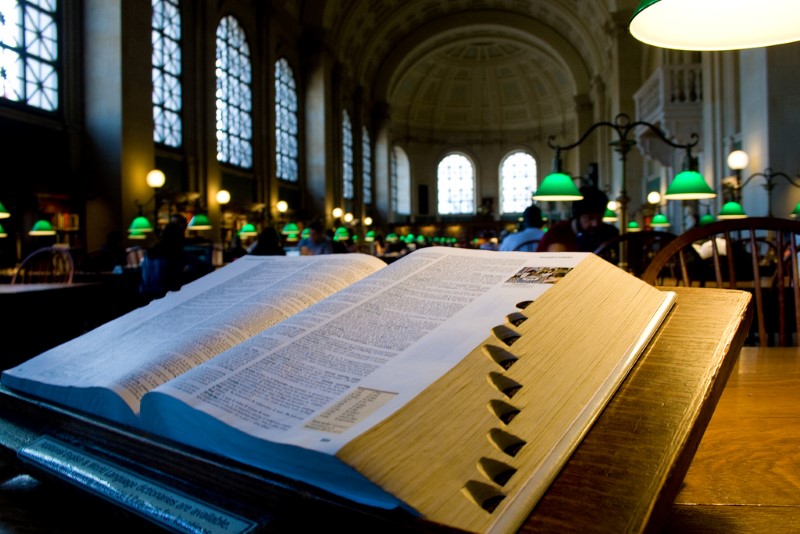 1. Allegator: If you saw this somewhere you might think someone simply misspelled “alligator. Not so!  It really means someone who alleges.

2. Bloviate: Maybe you’ve actually heard this one before. It’s one of those words that sounds like it fits its meaning very well. It means to speak pompously or brag. We all know some “bloviators,” don’t we?

3. Bumbershoot: At some point in time, for reasons that will probably never be clear, someone thought we needed another word for umbrella.

4. Codswallop: it would be a crime to leave this word of any list of silly words. It means nonsense, as in “That is complete and total codswallop!”

5. Collywobbles: Here’s another one that seems to fit its meaning nicely. It’s another word for the feeling of having butterflies in one’s stomach. 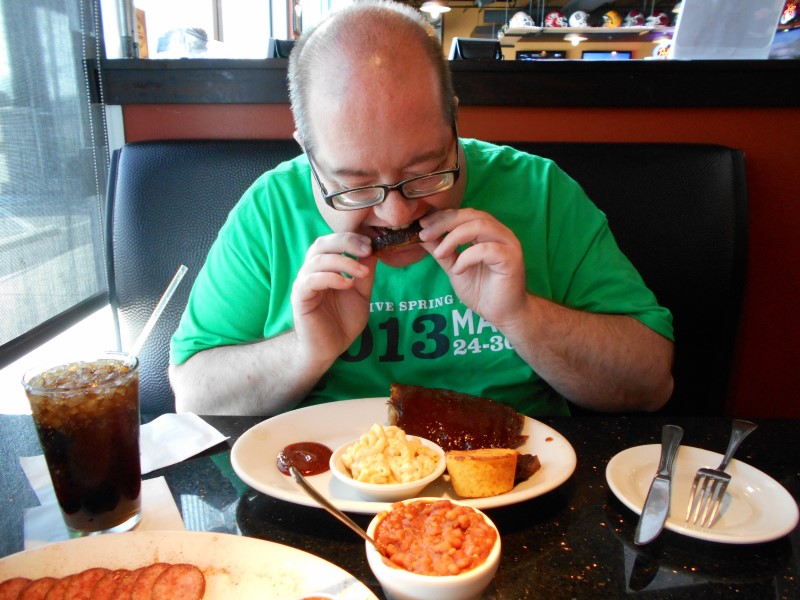 6. Crapulence: The “C” words are really dominating this list and with words like this, it is easy to see why! It means the feeling that someone experiences from eating or drinking to excess.

7. Discombobulate: Here’s an old favorite that many have probably heard a time or two. It’s another way to say “confuse.”

8. Ecdysiast: Now here’s one that’s understandable, and perhaps even useful for some. It means “stripper” or “exotic dancer,” and could be a great way for a girl to tell her parents what she does for work. It does sound kind of respectable after all!

9. Fartlek: This is not what you think it is! It’s actually another word for an athletic training regimen or program.

10. Flibbertigibbet: With words like these you may be able to determine what it means just from looking at it. Fittingly enough, it means foolishness or nonsense. 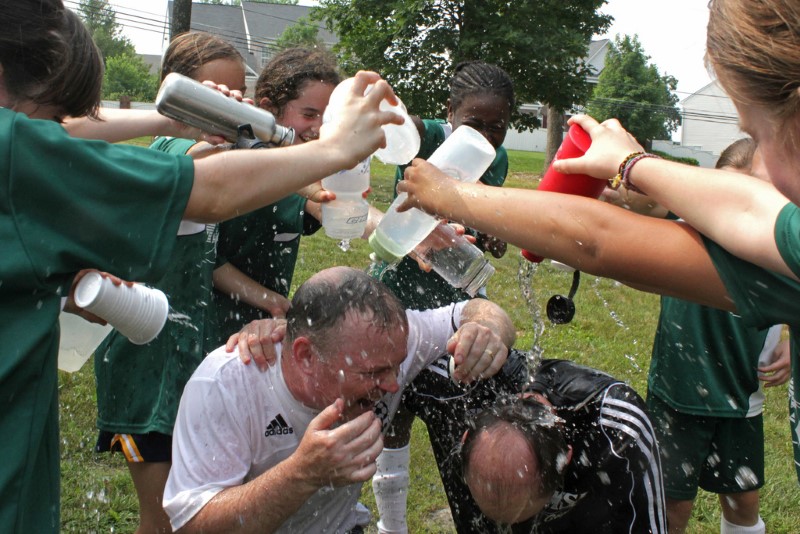 11. Gardyloo: If you ever hear this word shouted out, you may want to step aside quickly. It’s a warning that water is about to be thrown down from above. At one time, it was probably very important to know that.

12. Godwottery: Admittedly, it’s very hard to pass on the words that simply mean nonsense or balderdash. They all seem to have such a nice ring to them!

13. Hemidemisemiquaver: This one stands out since it looks so hard to pronounce. Musicians may know that this is another way of saying music that is written using a 1/64 time signature.

14. Hobbledehoy: We all know one of these, don’t we! It’s another way to refer to an ill-mannered young boy. Alternately, you could simply call him a “brat.”

15. Hoosegow: Those on the inside may not be amused by this word as those of us on the outside. It’s another way of saying jail or prison. 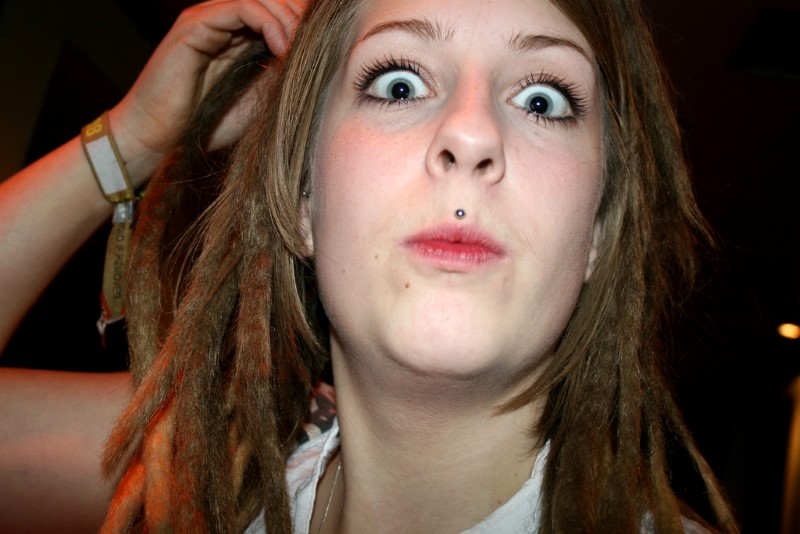 16. Kerfuffle: Yes, another one that means nonsense, foolishness or even balderdash!

18. Mollycoddle: Some of these words would probably sound best when spoken by someone who is British. It means too lenient. Such as, “For the love of God, Ian, let’s not mollycoddle! He ate your fish and chips!”

19. Mumpsimus: Although you might think this is some kind of disease, it actually means an outdated or unreasonable position on an issue.

20. Nincompoop: We’ve probably all heard this one and are well aware of its meaning, but since it contains “poop,” it would be inappropriate to exclude it.

21. Pandiculation: Cats and dogs often like to do this. Particularly after that have just had a nap. It means a full-body stretch.

22. Pettifogger: This is a word for person how uses words to try to confuse others. All such individuals would be wise to consult lists of words like this one.

23. Quean: This may look as if it would be pronounced just like “queen,” but no self-respecting queen would want to be labeled thusly. It’s another way of saying disreputable woman.

24. Ranivorous: This simply means frog-eating. Such as, “that ranivorous buffoon down by the river appears to be quite ravenous!”

25: Sialoquent: Now here’s one that may actually come in handy at some point. It means the act of spitting while speaking. Try using it the next time you are in that situation and see if it helps.

26. Slangwhanger: This one also fits like a glove. It means someone who is a loud, obnoxious or abusive speaker or writer.

28: Snollygoster: This sounds like it would be a lot more fun that it actually is. It’s used to describe a person who cannot be trusted.

29. Vomitory: No, this is not a place where people go to vomit. It is actually a word that means exit or outlet.

30. Wabbit: How many of you were thinking of cartoon character Elmer Fudd? That’s perfectly understandable, but this actually means worn out, tired, or exhausted. Like Elmer Fudd feels after chasing Bugs Bunny for hours.