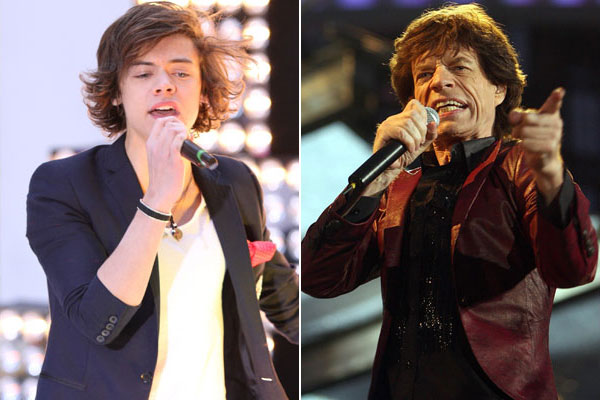 Harry Styles could easily pass for the man from the Rolling Stones – legend Mick Jagger. There may be decades between them but they sure do look strikingly similiar, albeit Harry as the younger version. They also share a career of not just music, but also making female fans melt at the very sound of their voice.