At times it might be hard to remember that celebrities are people just like the rest of us and with that being the case, they can get into spats or feuds with each other just like anyone else. For celebrities, things can get particularly nasty since so much of what they say is published or broadcast on television for the whole world to see. That ups the stakes significantly in many cases, and it’s not always easy to resolve public disputes between people who are well known. Sometimes a spat will evolve into something more and some celebrities can become lifelong enemies. 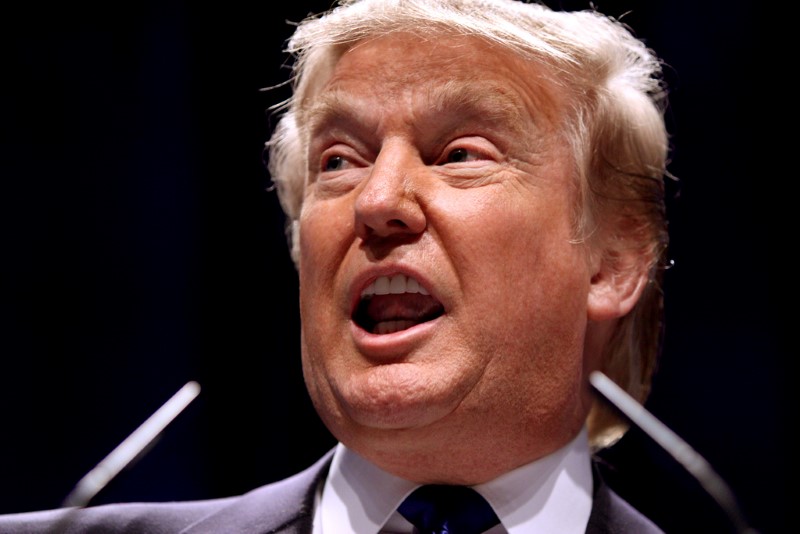 It’s no secret that politicians often get down and dirty with the best of them when it comes to mud-slinging. Donald Trump, the outspoken President of the USA was not shy about weighing in when some people were questioning whether or not Obama was actually born in the United States. “The Donald,” as some like to call him, was one of the loudest voices claiming that Obama was not an American citizen.