As most everyone has heard by now, actor and comedian Robin Williams has died from an apparent suicide. News reports say he struggled with both substance abuse and depression for many years. He will be missed by millions. Here are 10 things we’ll remember most about Robin Williams. 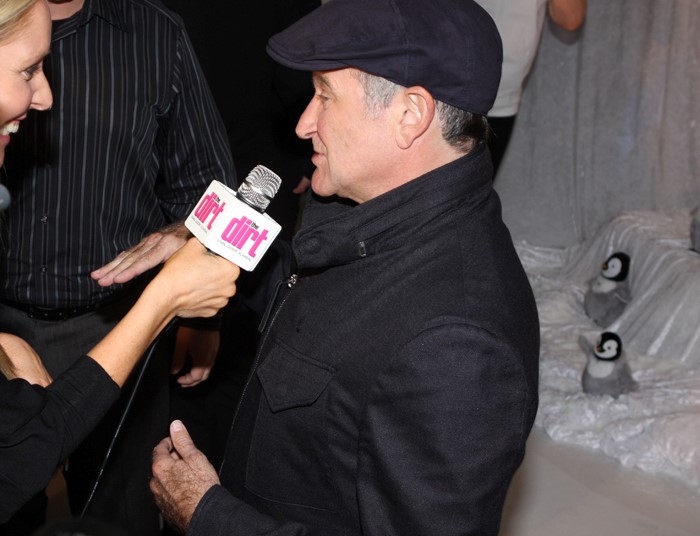 This one is obvious, but if you never saw him other than in a film or in some other scripted situation, you don’t know how truly hilarious and quick-witted he was. Check out some of the recordings of talk shows he appeared on over the years and you’ll see just how insanely funny he could be as he turned normal conversations into jokes one after the other, leaving his host in stitches.