Work, work, work… It’s all a little bit too much… work, right? Well, yes, but we need our jobs to live, and one of the most heartbreaking and life changing things is losing your job. Fortunately, most of us have stable enough jobs that we’ll never hear the words “you’re fired”, but sometimes a company will do everything in its power to make your position untenable, causing you to no longer be employed! Here are 10 Signs You’re About To Be Fired.

10. Your colleagues seem to be doing more work than you 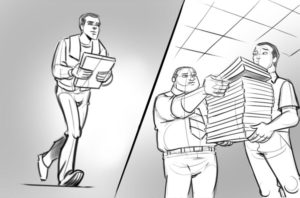 This one might seem a little bit strange, but, if you suddenly feel like your workload has decreased over the last few weeks or days, and your colleagues are suddenly working late and doing more work, it could be that they are all taking on a portion of the job you are doing. It could be a way for the management to compartmentalise the department or some kind of money saving scheme, but either way, it looks like you may soon be out of a job.

9. You’re asked to take some time off 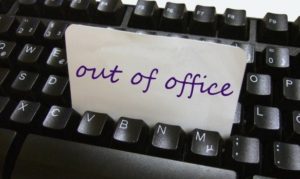 Time off work! Awesome, right?!?! Well, if you’ve done it through the correct channels and used your vacation days, then yeah, it is. However, if you are just asked to randomly take days/weeks off work with little or no reasoning, then this could be a huge red flag. A company may be trying to force unpaid leave on you, with the result in eventually letting you go for good. If this happens then it might be time to use your days off to look for something else.

8. Your co-workers start to avoid you 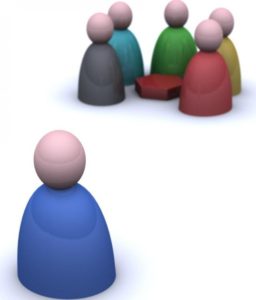 Noticing that your colleagues, who you once got along with, seem to be ignoring you, or being standoffish with you? Or are even reluctant to give you eye contact? Well, news spreads fast, and in the rumour mill of an office it’s quite possible that they have all heard something that you haven’t – You’re going to be soon losing your job. If you start noticing your colleagues acting in this way with no real logical explanation, it might be time to dig a little deeper and ask them some probing questions…

7. Your relationship with management becomes tense 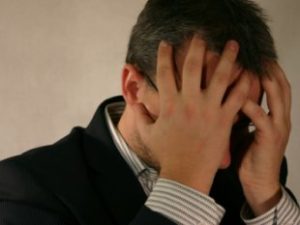 So you’ve formed a good working relationship with your boss or senior co-workers, and all has been fine for months or even years, and then suddenly, they start to change the way they act towards you. They are asking for things to be done by unreasonable deadlines, they nit pick your work, they talk to you like nothing you’re doing is good enough! If this is the case, your boss may be secretly monitoring every little thing you do, in hope that you make one mistake that can justify them firing you. Be careful!

6. The staff are getting downsized 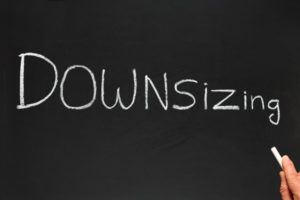 With fewer and fewer members of staff seemingly losing their jobs or just disappearing without a trace, your own job becomes a bigger and more difficult thing to do. This could lead to overworking, stress, mistakes being made and even deadlines being missed. All these pressures combined could force your employer’s hand, leading you to be removed from your position. If you see your staff team dwindling over a short space of time, the axe might not be too far from swinging for you too. 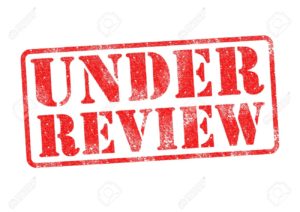 The boss is constantly evaluating your job performance when previously you were just left to get on with it? This could be a sure sign that they are trying to create an “official” paper trail which could lead to your dismissal, even if it is for something trivial. The reason for the paper trail is so they are doing things through correct channels, stopping you from claiming unlawful dismissal. So if you find yourself constantly reviewed, your job might be under threat, so be careful!

4. You’re no longer in the loop 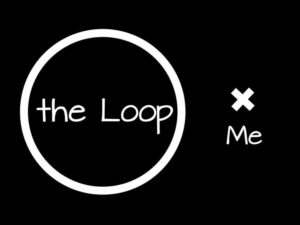 If you’ve suddenly found yourself not being kept informed of relatively important information regarding the company or your job then it might be a sign that your bosses have lost faith or trust in you. There could be other reasons for being left out of important emails, memos or meetings etc, but generally speaking, if you are being left out, it could be a sign that you may be heading to the back of the jobless queue. 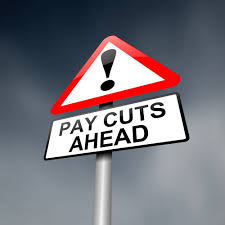 When your employers are asking you to take less money but remain doing the same job with the same responsibilities then that’s almost like flashing a warning sign right in your face that all is not right with your workplace. It could be a cost cutting technique or a way to ostracise you from your co-workers, leading you to leave of your own accord. Of course, we all know that the economy can sometimes dictate these things, but if you’re being asked to take a pay cut, it might be a signal that you’re going to be let go from the company sooner or later.

2. Your company is going through a merger 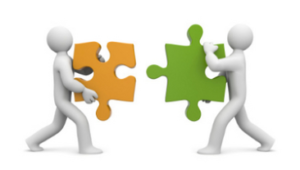 With any sort of company take over or merger there are always going to be teething problems and collaborative working issues, as the two company’s cultures could be very different, and even the CEO’s could have different ideas in which direction to take the company. As many mergers may also be due to a cost cutting exercise, it’s also likely that there are to be significant job losses, and if you find that your company is going through such a change, it might be best to get looking for another job! 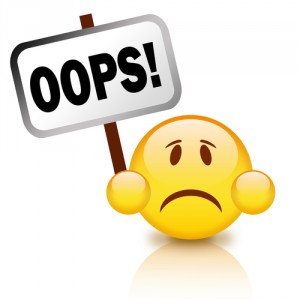 We’re all human, and each of us is capable of making a mistake. Some mistakes are small, like forgetting to fax a memo, whilst some can be huge, like incorrect ordering of supplies or missing deadlines that make you lose customers. If you have made a mistake, accidental or not, that costs your company to lose money or clients, or even sheds your company in a bad light, then, depending on how your bosses view failure, you could be in line to be shot straight out of the door and into the long line of the unemployed.